The First and Last Lines Of Every Character | Locke & Key 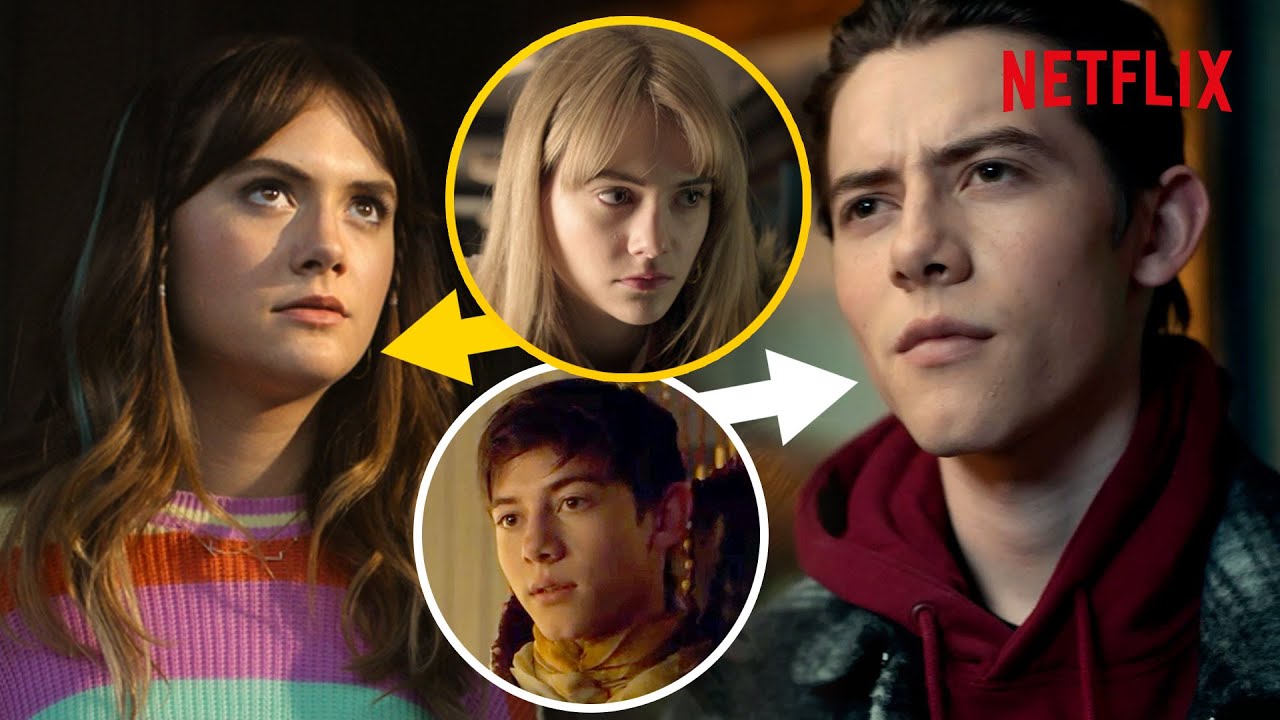 After 3 incredible seasons, Locke & Key has reached it’s final epic conclusion. Here are the first and last lines of Gabe, Kinsey, Bode, Dodge, Nina, Scot and the rest of the crew.

Netflix is the world’s leading streaming entertainment service with 221 million paid memberships in over 190 countries enjoying TV series, documentaries, feature films and mobile games across a wide variety of genres and languages.

In the thrilling final chapter of the series, the Locke family uncovers more magic as they face a demonic new foe who’s dead-set on possessing the keys.