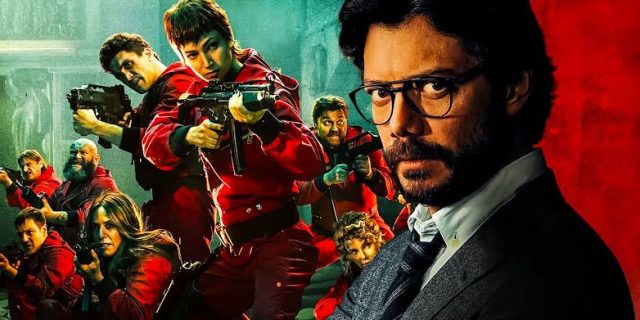 The stakes couldn’t be higher for the embattled Professor as he races to get the gold — and more importantly, his team — out of the bank.

The revolution is over. Here are the first and last lines from every major character of Money Heist/La Casa de Papel. Season 5, Part B is now streaming on Netflix.