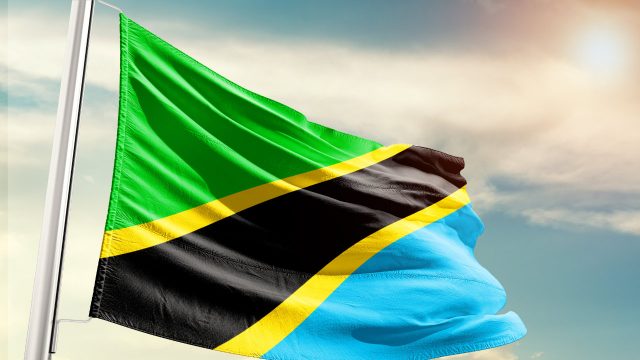 
Just under a year after the Tanzanian President Samia Suluhu Hassan asked the country’s finance chiefs to prepare for cryptocurrencies, officials from the country’s financial sector are now calling for a clearer global stance towards central bank digital currencies (CBDC) and crypto-assets.

The officials, the Finance and Planning Minister, Mwigulu Nchemba and the central bank governor, Florens Luoga, have both reportedly agreed that further discussions around the two topics are needed before any decision is made.

According to a report published by The East African, the two officials said this while addressing a virtual summit organized by the Bank of Tanzania (BOT) and the International Monetary Fund (IMF). The summit, according to the report, was specifically convened for Anglophone countries in Sub-Sahara Africa.

The event reportedly sought to give finance officials from countries in this region more insights on issues that relate to financial inclusion, cybersecurity as well as the interoperability of CBDCs. According to the report, a similar event targeting Francophone countries is likely to be held later in the year.


Meanwhile, Nchemba is quoted in the report revealing the extent of the progress that has been made by the BOT. He said:

[The central bank is] finalising preparations of a business case for [the] establishment of a CBDC in Tanzania and evaluation of crypto assets after recording significant progress.


For his part, Luoga reiterates that “crypto-assets have increasingly become common” and because of their ramifications, “there is a quest for interventions through tighter regulations.”

Bo Li, the deputy managing director of the IMF, insisted that while countries are expected to have different reasons for embracing CBDCs, the global lender will neither encourage nor discourage the issuing of CBDCs. However, Li said his institution will still provide technical support to countries that decide to issue CBDCs.