Swiss National Bank: ‘Buying Bitcoin Is Not a Problem for Us’ 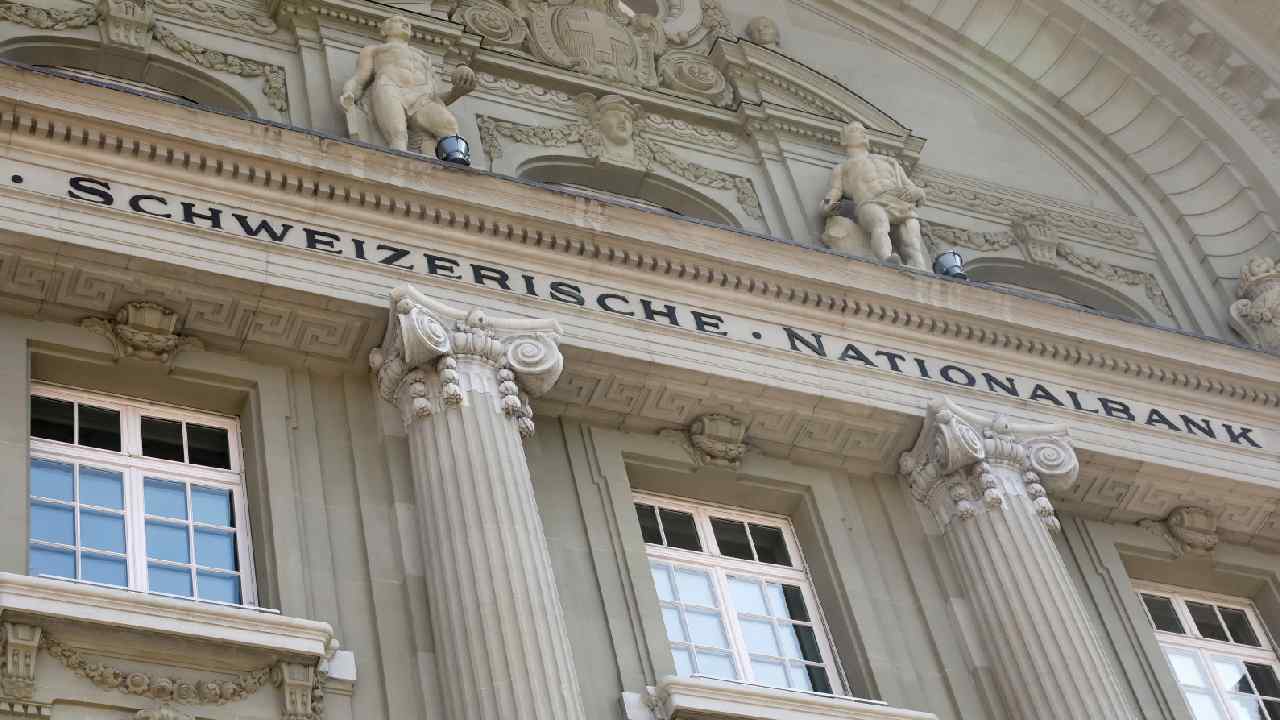 The Swiss central bank chief was quoted by Reuters as saying:

Buying bitcoin is not a problem for us. We can do that either directly or can buy investment products which are based on bitcoin.

However, he noted: “But from the current perspective we do not believe bitcoin meets the requirements of currency reserves. That’s why we have until now decided not to have bitcoin on our balance sheet.”

We can arrange the technical and operative conditions relatively quickly, when we are convinced we must have bitcoin in our balance sheet.

A growing number of corporations are holding bitcoin on their balance sheets while more countries are establishing a framework to make BTC a legal currency.

El Salvador adopted bitcoin as legal tender alongside the U.S. dollar in September last year, and recently the Central African Republic made the crypto an official currency.

Exorcism in a Church | The Sandman