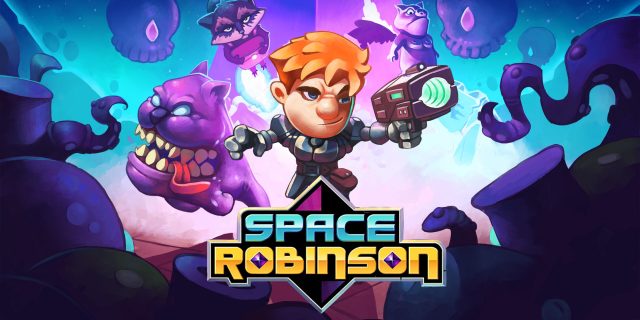 Space Robinson is a new game in a fan-favorite genre, loved by millions of fans — roguelike. You’ll get all your favorite things in one package: daring battles on a harsh monster-infested mysterious planet, large variety of weapons, procedurally generated locations, character progression, secret missions and even boss levels!

Our protagonist is a casual repairman who was sent on a distant planet with one task — to fix the equipment in some local colony.

When he arrived at the colony, he was unable to find any living soul, but instead the planet crawled with hungry monsters willing to take a bite of our hapless hero.

Now it’s your turn to find out what has happened with the local population, and to get that info you will have to fight your way to it.