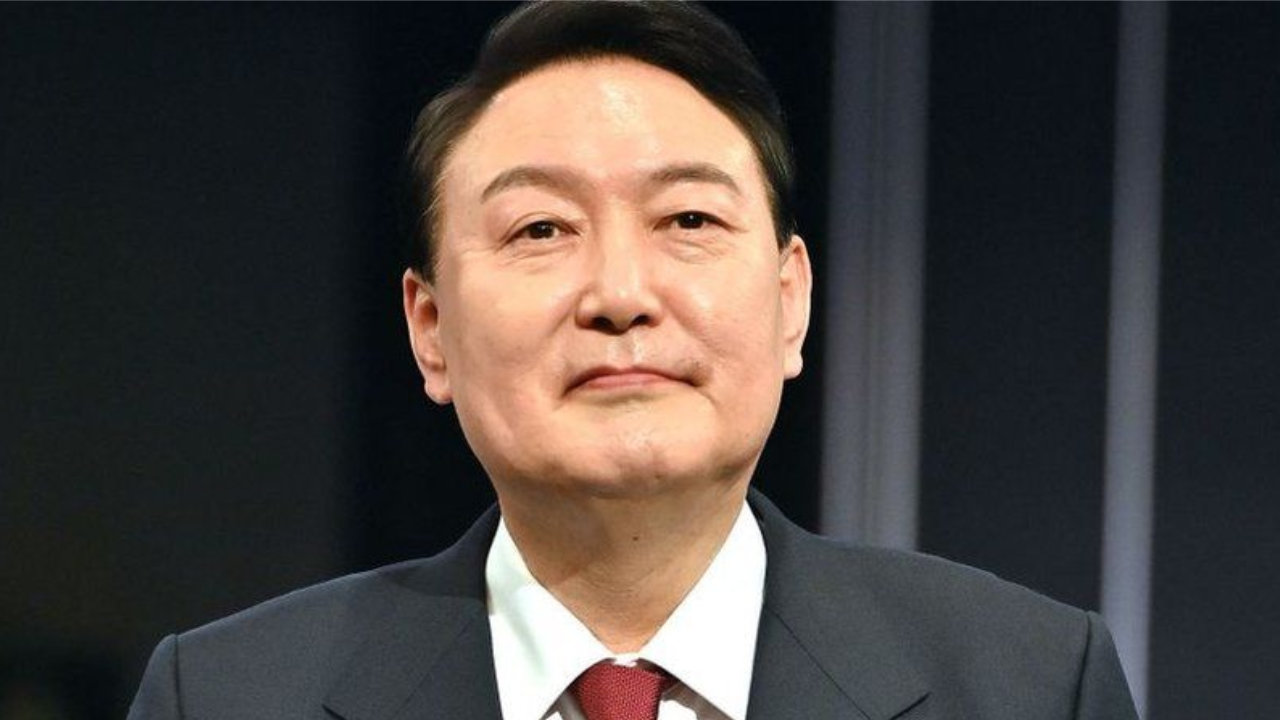 Yoon served as South Korea’s prosecutor general between 2019 and 2021 under President Moon Jae-in.

In January, he vowed to “deregulate” the crypto industry to further promote its growth, according to local media. He was quoted as saying at a virtual asset forum:

To realize the unlimited potential of the virtual asset market, we must overhaul regulations that are far from reality and unreasonable.

He said that the crypto industry should be allowed to operate without regulations unless they have been explicitly prohibited, Yonhap News conveyed. “We must shift to a negative regulation system to ensure at least the virtual asset market has no worries,” Yoon reportedly said.

The South Korean president-elect also pledged to ease the tax burden for crypto investors. He suggested raising the tax threshold for cryptocurrency investments from the existing 2.5 million won to 50 million won.

He also called for measures that allow the crypto industry to produce unicorns. Furthermore, Yoon said he would introduce a law on digital assets and lay the groundwork for initial exchange offerings (IEOs) to embolden the crypto industry.

Yoon’s promises are popular among South Korean voters in their 20s and 30s who are interested in cryptocurrency. The president-elect said in January:

I will create an environment where virtual asset investors can invest with confidence.

Commenting on Yoon’s election win, the Korea Blockchain Association said: “We sincerely hope that President-elect Yoon Seok-yeol will be able to lead the promising future of Korea and the Korean blockchain ecosystem.”

Black Eyed Peas, Shakira – GIRL LIKE ME (Music with Lyrics)