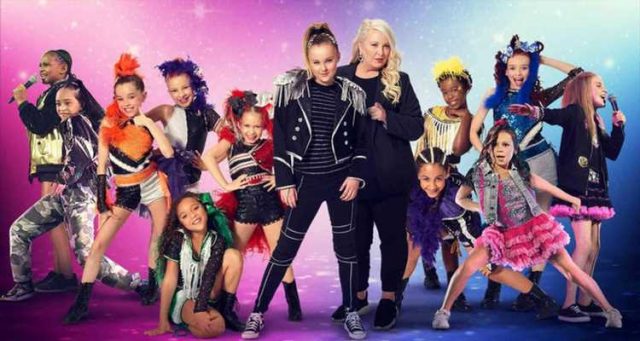 Jessalyn Siwa, mom and manager to multi-talented worldwide pop sensation JoJo Siwa, is teaming up with her daughter, in Siwas Dance Pop Revolution, the ultimate reality competition series in which young talent, who also happen to be major JoJo Siwa fans, will compete for a coveted role in XOMG Pop, a brand-new pop group that will be managed by Jessalynn.

Eleven tweens will participate in a series of performances and challenges, while JoJo serves as choreographer and mentor.

As part of the grand prize, the newly crowned pop group will serve as an opening act for JoJo. Siwas Dance Pop Revolution is streaming November 4th on Peacock.