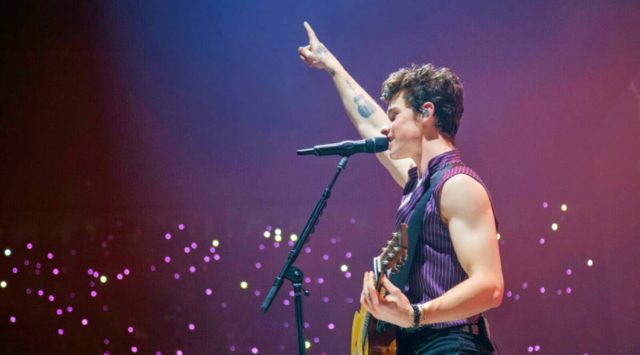 Shawn Mendes performs “In My Blood.” See this and more in his new concert film, Shawn Mendes: Live in Concert.

In his hometown of Toronto, Shawn Mendes pours his heart out on stage with a live performance in a stadium packed with adoring fans.