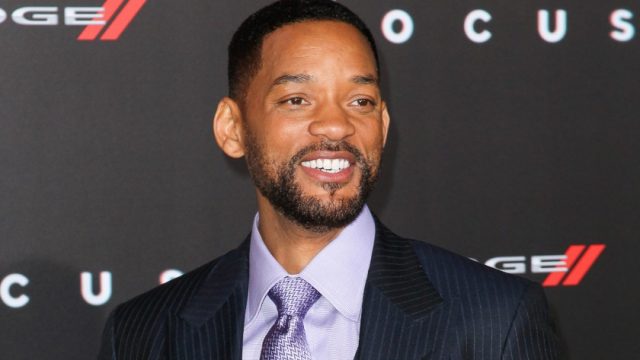 Will Smith started his career with the television show ”The Fresh Prince Of Bel-Air”, his journey from fresh prince to being a Hollywood king is remarkable.

Noting that his work like ”The Pursuit Of Happiness”, ”Concussion”, ”Suicide Squad” were a masterpiece, he sure deserves the title.

On Ellen Show Will Smith said that he doesn’t consider himself sexy, but his performance in movies like Men in Black and I Robot prove otherwise.

His acting skills and mesmerizing body sets the scene on fire. Let’s take a look at 5 most sexist looks of Will Smith. Buckle up and be ready because this is going to be a wild ride.

Check out some of the pictures below :