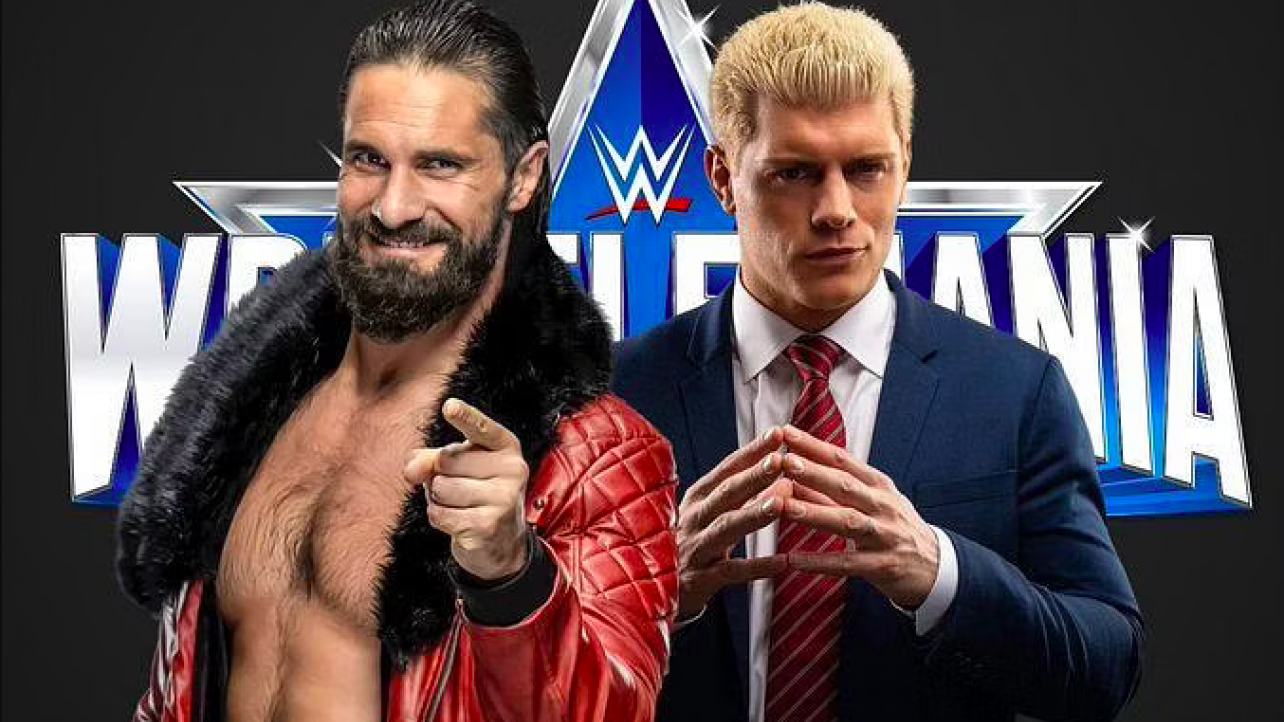 Seth Rollins vs Cody Rhodes : Seth Rollins reacted with surprise but not a complete meltdown as Cody Rhodes was revealed as his mystery opponent. The crowd was also hot for the return and the two men mixed it up with some back-and-forth work as Rhodes stayed a step ahead early.

After both men spilled to the outside after a suplex over the top rope, things slowed a bit as Rhodes started to work on Rollins’ arm. Seth Rollins was able to get back in control of the match, taunting Rhodes along the way by telling him, “Welcome back to the big leagues.” Rhodes stormed back with a suicide dive on Rollins to the outside.

The two continued to brawl before Rollins got rolling back in the ring, eventually hitting a falcon arrow for a near fall. Rhodes countered the stomp multiple times before finally hitting Cross Cody Rhodes only for Rollins to kick out.

The match became a war of convincing near falls, with Rollins hitting a pedigree and having Rhodes kick out before screaming that Rhodes was in his house and his company. Rhodes would respond by hitting Cross Rhodes twice before a bionic elbow and one final Cross Rhodes to pick up the win.

The match got a bit sloppy, especially down the stretch but as a moment, it served its purpose quite well. It will be interesting to see how WWE handles Rhodes being back beyond this night. Cody Rhodes def. Seth Rollins via pinfall.

FUNNIEST and CUTEST 7-year old talent EVER | The Voice Kids