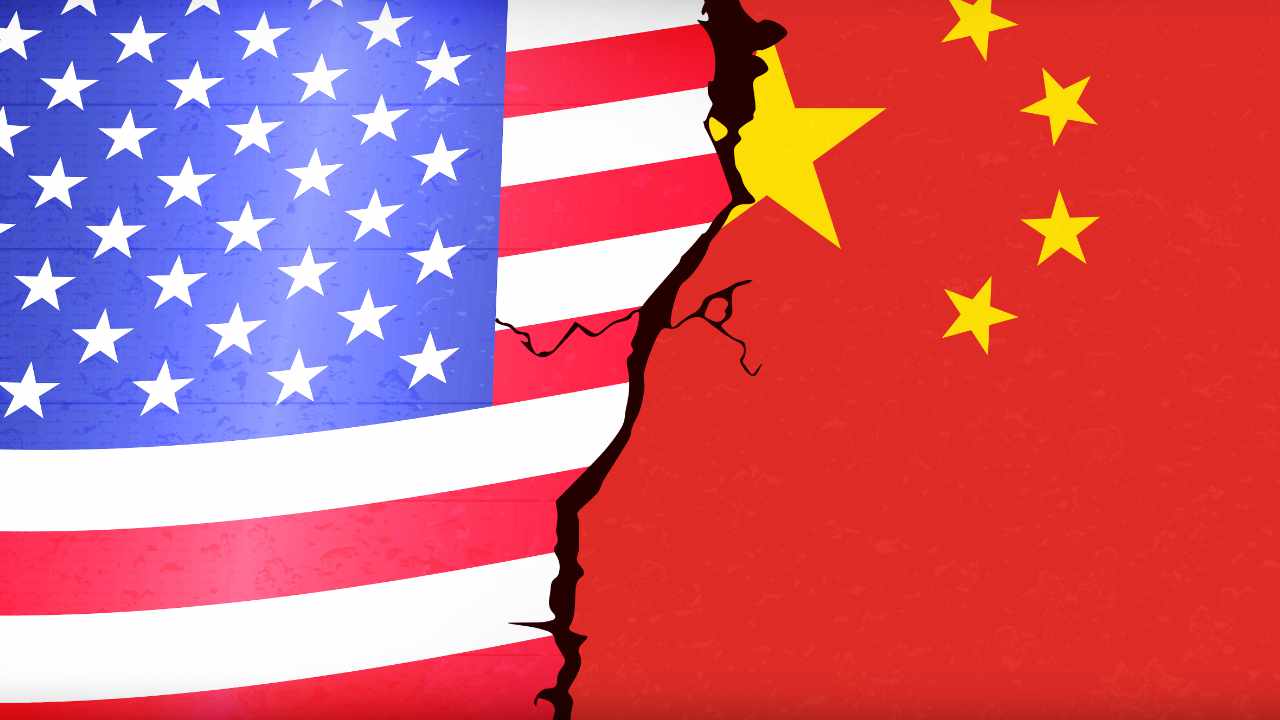 According to the text of the bill, the legislation seeks “To prohibit the use of the digital currency payment system operated by the government of the People’s Republic of China, and for other purposes.”

The Chinese Communist Party will use its digital currency to control and spy on anyone who uses it. We can’t give China that chance.

“The Chinese Communist Party’s digital yuan allows direct control and access to the financial lives of individuals. We cannot allow this authoritarian regime to use their state-controlled digital currency as an instrument to infiltrate our economy and the private information of American citizens,” said Senator Braun.

Senator Rubio opined, “It makes no sense to tie ourselves to the digital currency of a genocidal regime that hates us and wants to replace us on the world stage,” emphasizing:

This is a major financial and surveillance risk that the United States cannot afford to make.


China has been actively developing and testing its central bank digital currency (CBDC).

According to the latest data from the People’s Bank of China (PBOC), the digital yuan had 261 million unique users at the end of 2021. In addition, transactions worth more than 87.5 billion yuan ($13.8 billion) have been made using the e-CNY. In April, the Chinese central bank added more test cities for the digital yuan.

Advantages and disadvantages of using ad networks like AdSense vs AdCash

Top 5 | Most Incredible “DANCE MONKEY” covers in The Voice Kids