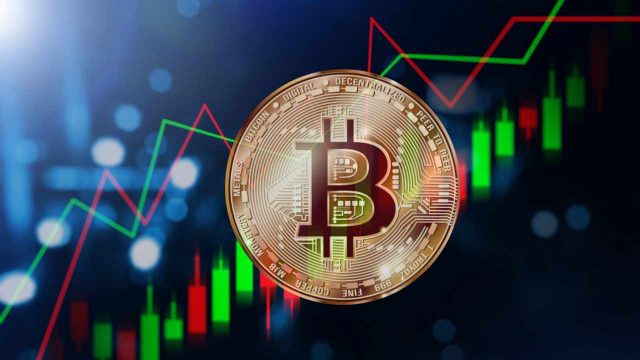 The U.S. Securities and Exchange Commission (SEC) has now approved not one but two different structures of bitcoin futures exchange-traded funds (ETFs). This has led to the optimism in the crypto industry that the securities watchdog is closer to approving a spot bitcoin ETF.

The first structure utilizes the Investment Company Act of 1940 (40 Act). Most proposed bitcoin futures ETF to date are filed under this Act. The second uses the Securities Act of 1933 (33 Act). The Teucrium Bitcoin Futures ETF was approved earlier this month using the latter structure.

Grayscale Investments CEO Michael Sonnenshein explained to CNBC last week: “From the SEC standpoint, there were several protections that 40 Act products have that 33 [Securities Act of 1933] products don’t have, but never ever did those protections address the SEC’s concern over the underlying bitcoin market and the potential for fraud or manipulation.”

He continued: “So the fact that they’ve now evolved their thinking and approved a 33 Act product with Teucrium really invalidates that argument and talks to the linkage between the bitcoin futures and the underlying bitcoin spot markets that give the futures contracts their value.” Sonnenshein opined:

If the SEC can’t look at two like issues, the futures ETF and the spot ETF, through the same lens, then it is, in fact, potentially grounds for an Administrative Procedure Act violation.

The Administrative Procedure Act (APA) governs the process by which federal agencies develop and issue regulations.

Grayscale filed with the SEC on Oct. 19 last year to convert its flagship bitcoin trust (GBTC) into a bitcoin ETF. GBTC is Grayscale’s largest product with almost $26 billion in assets under management as of April 15. If approved by the SEC, GBTC will be listed on the New York Stock Exchange, instead of on OTCQX.

The company is waiting to hear back from the SEC in early July about whether the filing will be approved. The CEO has hinted that suing the SEC is a possible option the company will take if the agency does not approve the GBTC conversion.

Commenting on whether the SEC will approve a spot bitcoin ETF, Sonnenshein stressed:

It really is, in our opinion, a matter of when and not if.