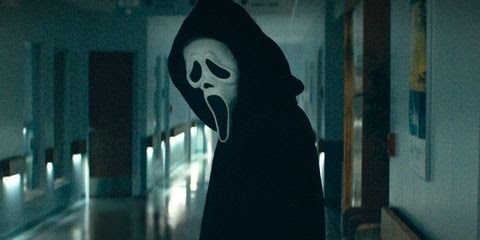 Do you like scary movies? Watch the NEW trailer for #ScreamMovie, only in theatres January 14, 2022.

Twenty-five years after a streak of brutal murders shocked the quiet town of Woodsboro, a new killer has donned the Ghostface mask and begins targeting a group of teenagers to resurrect secrets from the town’s deadly past.

Most Unexpected Kissing Scenes in Movies and TV Series : Top 5