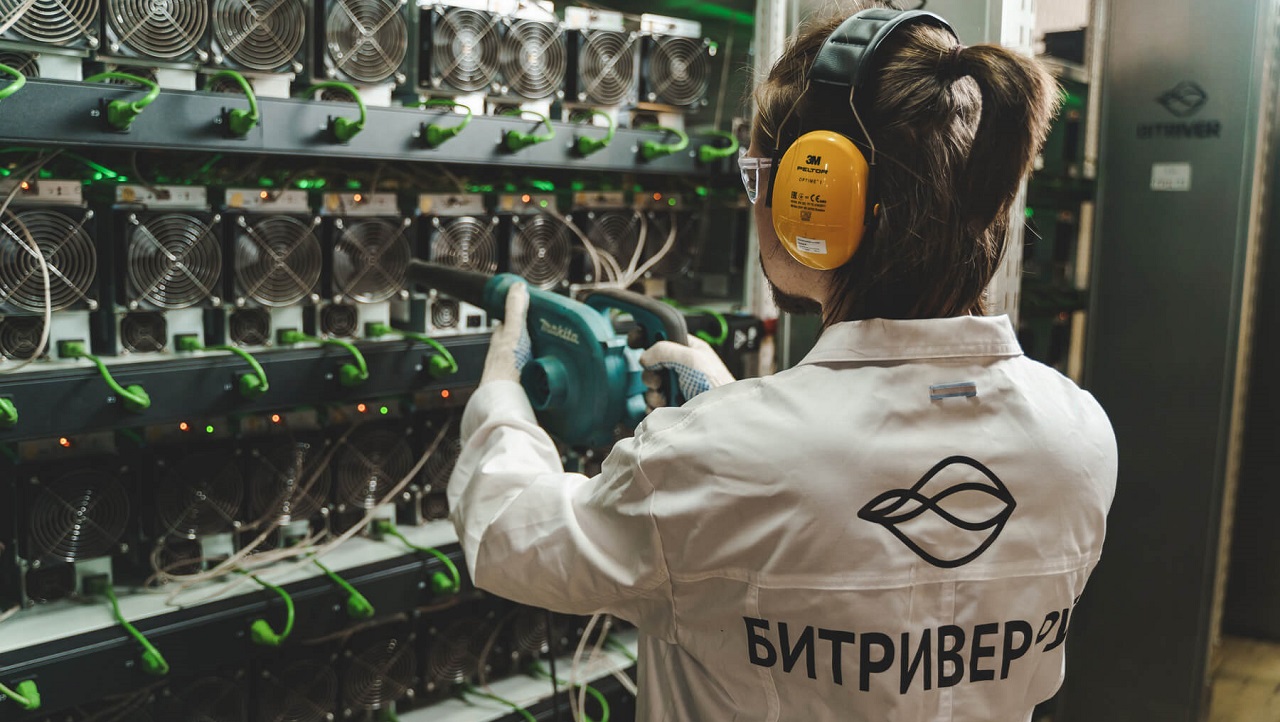 Leading Russian mining enterprise Bitriver is considering filing a lawsuit against the U.S. Treasury Department, which recently designated the Swiss-registered company and a number of affiliated entities in a new round of sanctions against Russian businesses and individuals. Russia’s coin minting potential was specifically targeted with the new penalties imposed over the war in Ukraine.

In comments to the RIA Novosti news agency, Bitriver stated that the actions of the department are damaging its reputation and international business since the accusations are unfounded. The company is also convinced there are no legal grounds for the restrictions and intends to demand that American authorities remove it from the blacklist. It also emphasized:

Bitriver is not a government agency, but a 100% private company that in no way helps the Russian Federation to circumvent sanctions.

The Russian group also accuses the Treasury of unfair competition practices and lobbying for the U.S. mining industry, thus violating the rules of the World Trade Organization. Bitriver CEO Igor Runets describes the department’s move as “an attempt to change the global balance of power in favor of U.S. companies and remove the largest Russian player from the market.”

Bitriver claims that despite the restrictions, all its production facilities and offices in the Russian Federation are operating normally. The company also continues to provide services to its international clients who, it says, have confirmed their intentions to further cooperate with the Russian bitcoin mining operator.

Western allies have introduced several sanctions packages against Russia that have limited its access to global finances and foreign reserves. Concerns have been raised that the Russian government and citizens may use cryptocurrencies to evade the restrictions. Officials in Moscow have highlighted Russia’s competitive advantages for mining in terms of cheap energy resources and cool climate. A draft law tailored to regulate the sector was submitted to the parliament in April.

How to Use WhatsApp New ‘Messenger Rooms’ Feature

Naina Singh’s dazzling looks in every avatar are worth stealing

Britney Spears – Swimming In The Stars ( Audio with lyrics )