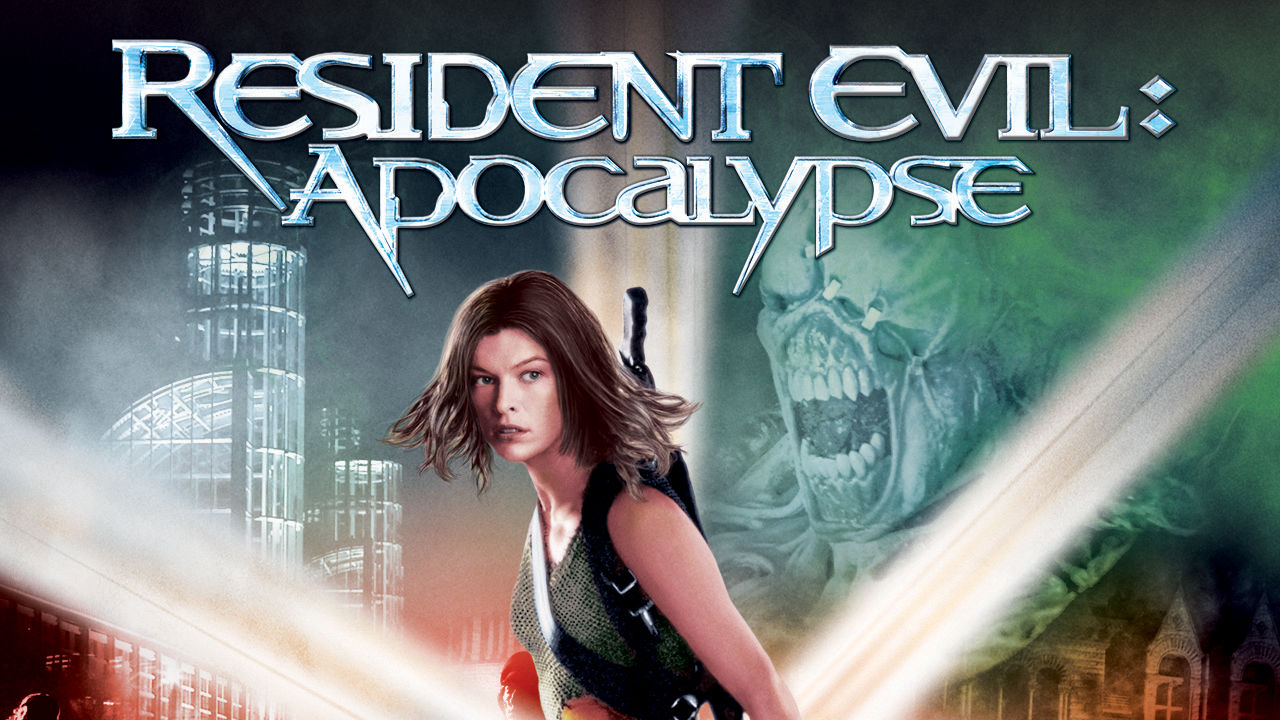 After narrowly escaping the horrors of the underground Hive facility, Alice (Milla Jovovich) is quickly thrust back into a war raging above ground between the living and the Undead.

As the city is locked down under quarantine, Alice joins a small band of elite soldiers, led by Valentine (Sienna Guillory, Love, Actually) and Carlos (Oded Fehr, The Mummy Returns), enlisted to rescue the missing daughter of Dr. Ashford, the creator of the mutating T-virus.

Its a heart-pounding race against time as the group faces off against hordes of blood- thirsty zombies, stealthy Lickers, mutant canines and the most sinister foe yet.

Thanksgiving Dinner | Scent of a Woman

Walnox - November 6, 2020 0
Clouds, an Original Movie, now streaming on Disney+ Inspired by an incredible true story, “Clouds” is a vibrant ode to the life...