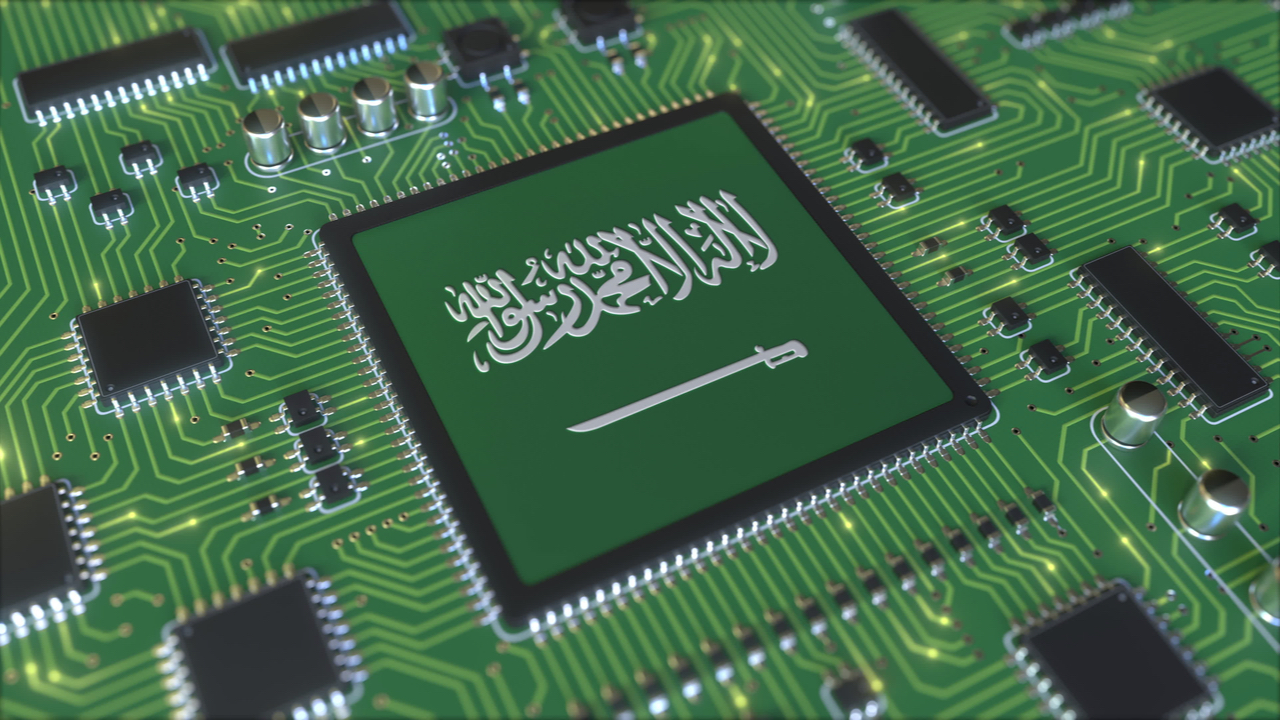 Saudi Arabia is considering putting into action the use of cryptocurrencies in the kingdom as well as the adoption of blockchain, a report quoting a government official has said. In addition, the report says the kingdom has also been discussing Web3 technologies and how these can be utilized.

The official, Prince Bandar Bin Abdullah Al Mishari, an assistant to the Minister of Interior for technology, is nonetheless quoted in an Unlock Media report suggesting that more needs to be done before Saudi Arabia can successfully build blockchain-based solutions. He said:

There have been several meetings, webinars that have discussed the implementation of blockchain in government, yet in my opinion, all these studies, and regulations cannot build solutions on blockchain, unless we have innovative talented people within these entities who can develop solutions utilizing blockchain, Web3 and crypto currencies.


Al Mishari, in the meantime, suggested the kingdom needs to not only hire blockchain experts but must “work with universities to develop [a] curriculum in blockchain and Web3.”


While the Saudi government has yet to make a decision concerning the use of cryptocurrencies, a recent survey suggested more than half of the country’s residents believe digital currencies should be used for payments. Bitcoin.com News reported that the residents cite the ease of sending funds across borders as well as the low cost of moving funds as their reasons.

Best open-world games you can play in 2020

J.I the Prince of N.Y – I Ain’t Gon Lie | Music video with Lyrics