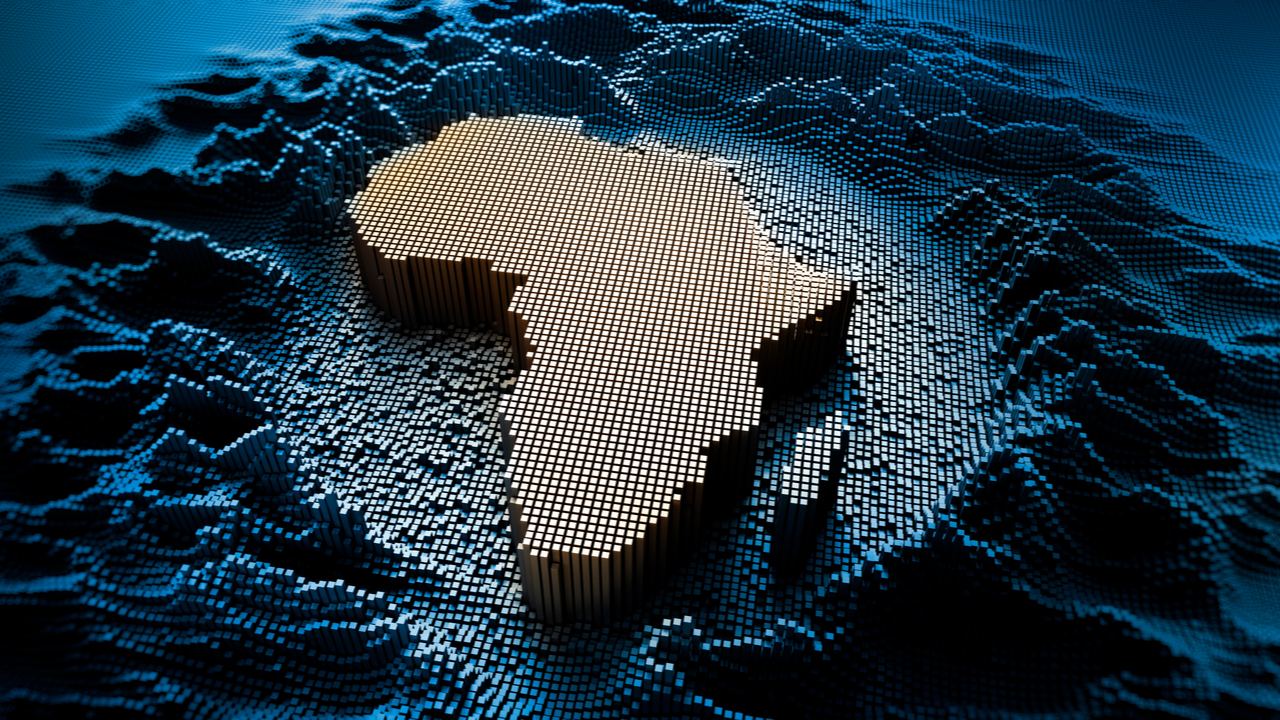 Cryptocurrency can potentially complement mobile money in Africa if regulators on the continent are made to change their perceptions of the digital currencies, the boss of one of Kenya’s biggest lenders has said. According to James Mwangi, CEO of Equity Group Holdings Plc, central banks first need to be convinced of the benefits of cryptocurrencies.

In remarks published by Bloomberg, Mwangi noted that most of the continent’s central banks have either banned the use of cryptocurrency like bitcoin or have imposed restrictions on its use. He noted, however, that a few countries have or are exploring ways to embrace cryptocurrencies.

According to Mwangi, adopting cryptocurrencies is also one way Africa can get ahead of other continents as far as embracing fourth industrial technologies is concerned.

“Africa will benefit substantially from leapfrogging on the fourth industrial technologies, and cryptocurrency is one of them,” Mwangi is quoted explaining.

Mwangi also suggested that using emerging technologies like artificial intelligence could be the basis for the continent’s leapfrogging into the fourth industrial revolution.

Disha Patani Looks hot on a surfboard in a yellow bikini, living her Aquaman fantasy