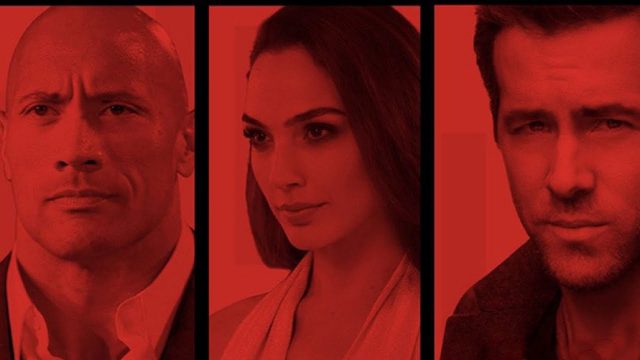 An Interpol-issued Red Notice is a global alert to hunt and capture the world’s most wanted.

But when a daring heist brings together the FBI’s top profiler (Johnson) and two rival criminals (Gadot, Reynolds), there’s no telling what will happen.

Windows 10 : When you don’t need to “Safely Remove” a USB drive