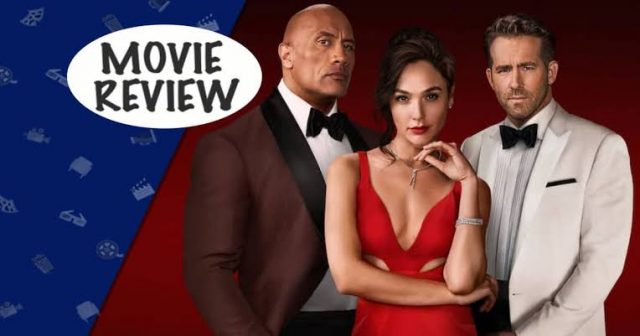 Red Notice starts with a lot of energetic potential but then devolves into a pastiche of other, better films, cribbing scenes that feel like they were lifted straight from a myriad of films from Indiana Jones to Dirty Rotten Scoundrels.

Of the three mega-star leads, Dwayne Johnson acquits himself the best to committing to his FBI profiler as more of a brainy hero rather than just brawn, and it works.

Reynolds exists as a quip machine who gets tiresome quick, while Gadot feels like she’s barely in it. While this may be positioned as a new franchise, there’s nothing here that sets up any urgency or excitement to go on more adventures with this trio.

Red Notice debuts in theaters on Nov. 5 and on Netflix Nov. 12. Spoiler-free review by Tara Bennett.

7 Of The Biggest Art Heists Ever, Explained | Red Notice

How to boot Windows 10 in Safe Mode