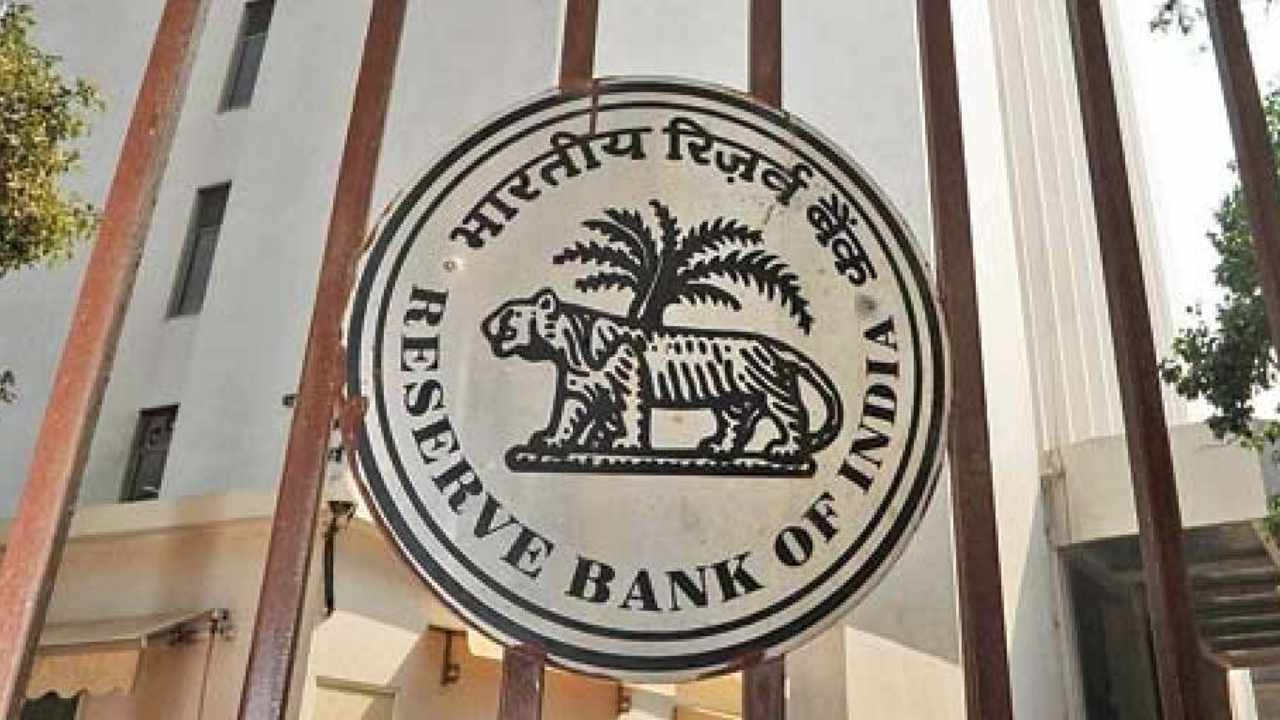 He was quoted as saying:

We (RBI) believe that CBDCs would actually be able to kill whatever little case there could be for private cryptocurrencies.

Sankar explained the central bank’s stance that cryptocurrencies should not be permitted “just because they are backed by hi-tech.” He added:

Any tool that can be used for good can also be put to undesirable uses. Technology, at the end of the day, is a tool.


Meanwhile, the Indian government is still working on the country’s crypto policy. This week the economic affairs secretary revealed that the government is finalizing a consultation paper on cryptocurrencies.

The RBI has long warned about cryptocurrencies being a threat to India’s financial system and should never be recognized as legal tender like some countries, including El Salvador, have done. The bank also warned that crypto could lead to the dollarization of the Indian economy.

Sankar detailed: “A currency needs an issuer or it needs intrinsic value. Many cryptocurrencies which have neither are still being accepted at face value – not just by gullible investors but also by expert policymakers and academicians.” The official elaborated:

Most cryptocurrencies have an equilibrium value of exactly zero, but they are still priced sometimes at fantastical levels.


“But even where cryptocurrencies do have value, for example, some stablecoins that are pegged to a particular currency, their unquestioned acceptance seems puzzling to me,” he opined.

The Indian central bank is currently developing its own CBDC. The bank said this week that it will take a “graded approach” to launching the digital rupee.

Shruti Hassan wrote “Crazy is the head that wears the crown”. Check out the Latest insta pics

“From Now On” Lyric Video | The Greatest Showman