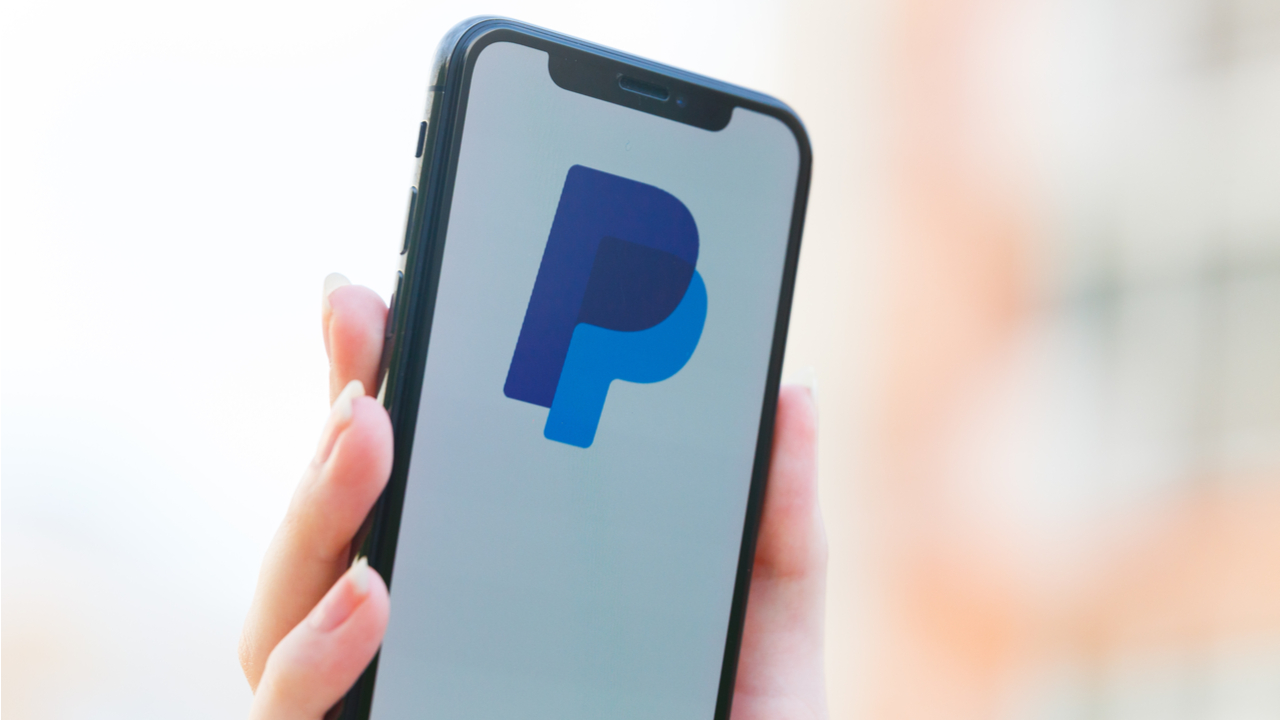 Paypal, the global online payments provider, has joint a growing list of fintechs supporting western sanctions against Russia over its decision to invade neighboring Ukraine. The company, which had been offering Russians only cross-border transactions, terminated its services in the Russian Federation on Saturday.

Through a spokesperson, Paypal added, however, that withdrawals will be supported for an unspecified period of time. The payments giant intends to “ensure that account balances are dispersed in line with applicable laws and regulations.”

The announcement comes after calls from officials in Kyiv to suspend services in Russia and support Ukraine’s fundraising efforts. The U.S., California-headquartered company revealed before the weekend that it had “helped raise over $150 million for charities supporting response efforts.” The Ukrainian government and local NGOs have also received millions in crypto donations.

Paypal’s move comes after other payment and remittance platforms had already suspended certain services in Russia by the end of February. These include Wise, which processed cross-border payments for Russian users, and Remitly which facilitated remittance of funds.

U.K.-based fintech Wise initially imposed a £200 ($265) daily limit on transfers to the Russian Federation but later suspended all money transfers as the U.S. and its European allies imposed more restrictions on the country’s financial system, including the expulsion of some Russian banks from the interbank payment system SWIFT.

As a result of the harsher sanctions, Remitly also discontinued support for money transfers for Russian recipients. Similar measures were introduced by other remittance service providers as well, including Transfergo and Zepz.

According to crypto media reports, the U.K.-based Revolut has suspended payments to Russia and its ally Belarus this while an announcement on its websites states that the fintech firm is doing everything to ensure its users are able to send money to Ukraine. In a blog post, the company CEO Nik Storonsky highlighted both his Russian and Ukrainian roots and voiced opposition to the war.

“On My Own” by Shamir (Official music Video with lyrics)

Get Animoji on any iPhone or Android Smartphone