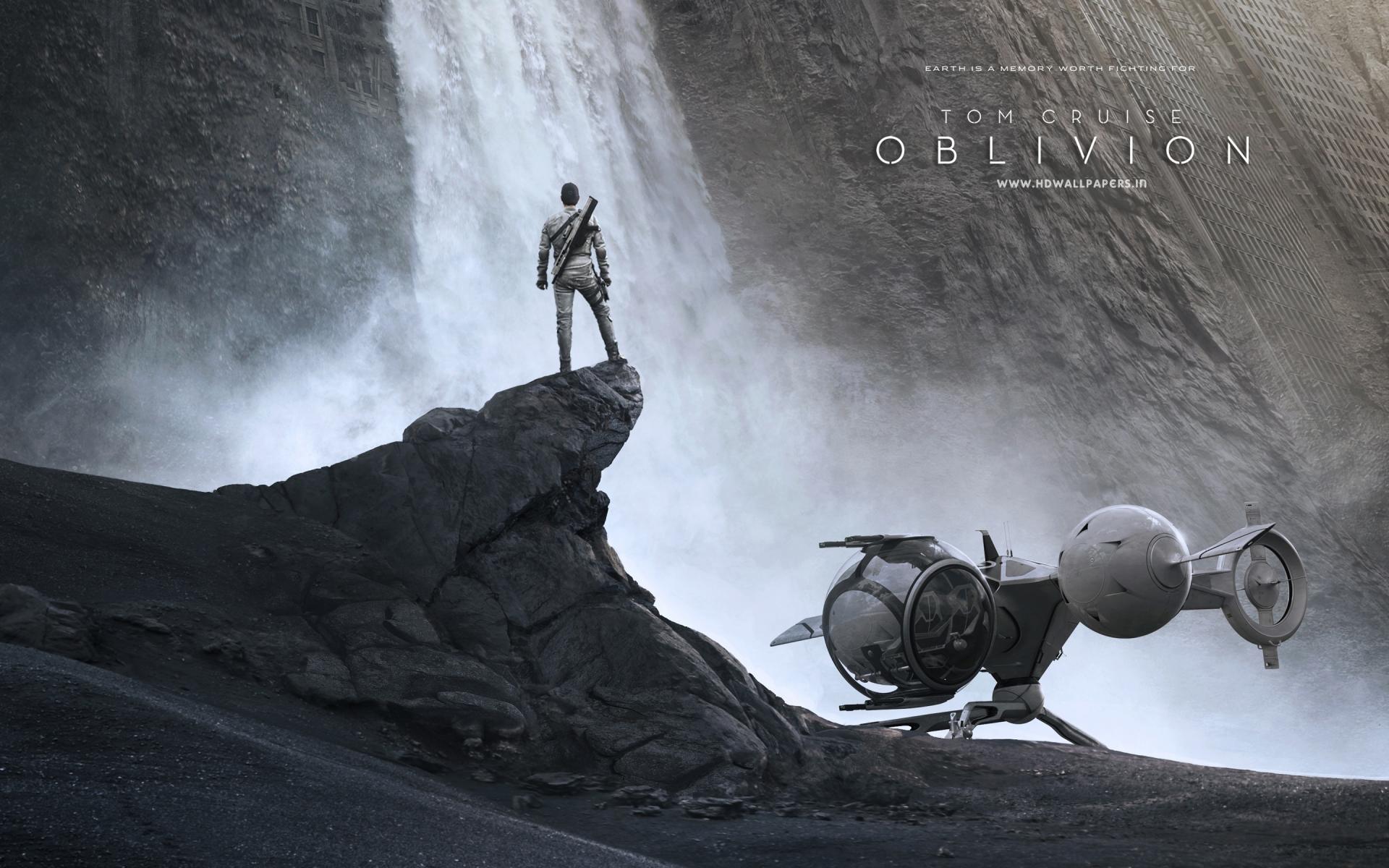 When he rescues a beautiful stranger from a downed spacecraft, her arrival triggers a nonstop chain of events that forces him to question everything he knows, and leaves humanity’s fate in his hands.

Academy Award®-winner Morgan Freeman joins Cruise in this “visually stunning” (Pete Hammond, Movieline), explosive story from the director of TRON: Legacy and the producer of Rise of the Planet of the Apes.

When Jack Harper (Tom Cruise) finds his wife in the devastated wastes of future Earth, his entire life is upended. Can he escape the hammer coming down on him through outmaneuvering a deadly drone? Find out in this 4K HDR clip from Oblivion!

Thanksgiving Dinner | Scent of a Woman

Force clear RAM on your iPhone/iPad

Battle for the Atoll in 4K HDR | Waterworld

How To Create Custom Notification Rules For Android Apps