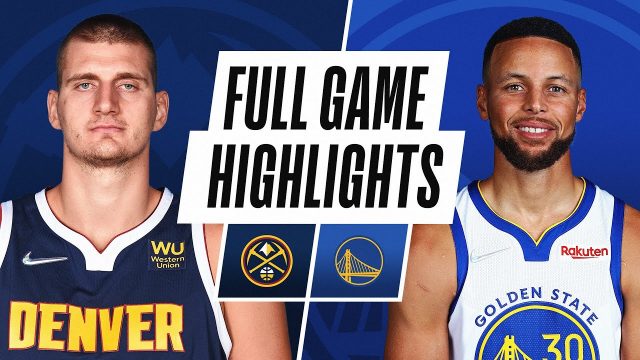 Stephen Curry recorded 14 PTS for the Warriors, while Jordan Poole added 17 points and 3 AST in the victory.

Nikola Jokic tallied 17 PTS, 10 REB and 2 AST for the Nuggets in the losing effort. The Warriors improve to 2-0 in the preseason, while the Nuggets fall to 0-2.

How to Take a Screenshot on Windows 7