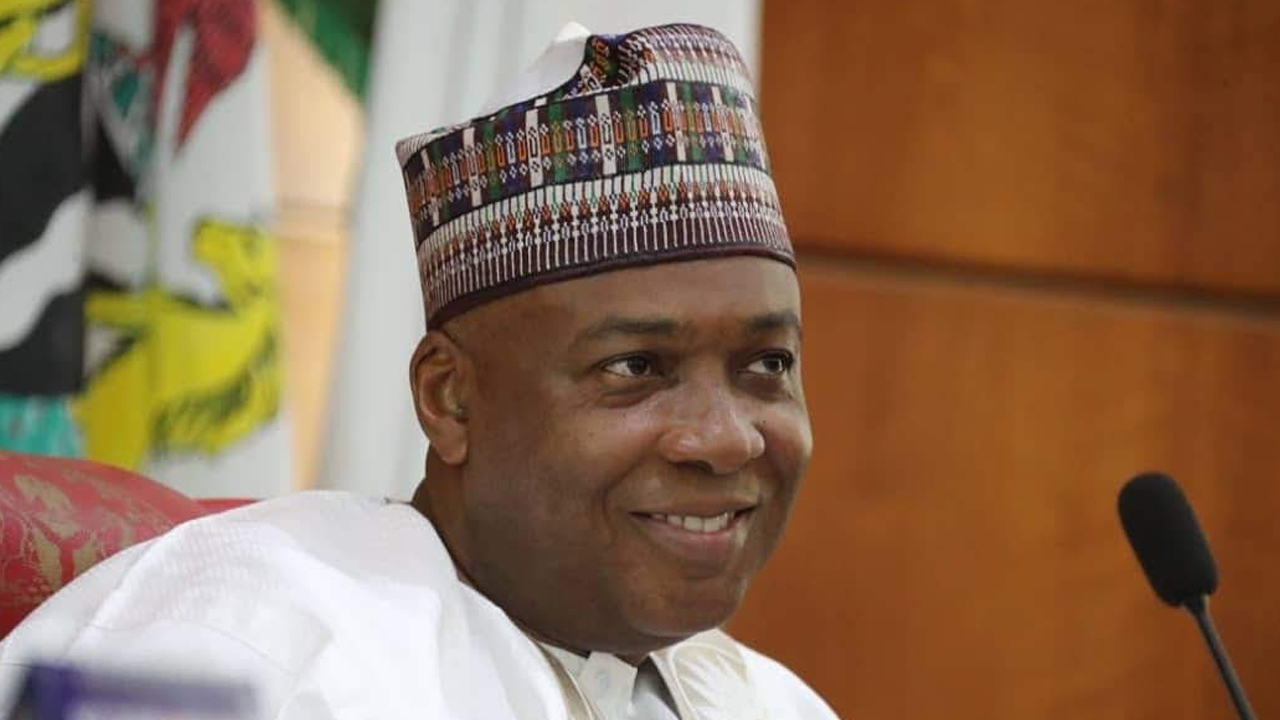 One of Nigeria’s presidential aspirants, Bukola Saraki, was recently quoted saying he supports digital currencies and that he does not think they will wreck the economy. The presidential hopeful nevertheless suggested that there must be legislation and policies in place to guide players in this space.

In his remarks during an interview, Saraki, one of the fifteen individuals seeking to become the opposition’s candidate in Nigeria’s upcoming presidential elections, acknowledged that digital currencies have created opportunities for the country’s youth. He said:


Saraki reiterated, however, that money laundering and abuse concerns that regulators often raise including the Central Bank of Nigeria (CBN) must be addressed.


As previously reported by Bitcoin.com News, the Nigerian central bank has since February 5, 2021, required financial institutions to block crypto-related transactions. The bank insists that privately issued cryptocurrencies like bitcoin have no place in Nigeria’s conventional financial system.

However, despite the CBN’s directive to financial institutions and its subsequent crackdown against errant institutions, Nigerian interest in digital currencies has not waned as peer-to-peer bitcoin traded volumes continue to show. This fact is further evidenced by Nigeria’s Securities and Exchange Commission (SEC)’s recent announcement of rules and guidelines that govern the players in the crypto industry.

Meanwhile, in the interview, Saraki still did not outline his plans for the crypto industry if he were to win the Nigerian presidency. At the time of writing, reports had emerged that Saraki had lost the race to become People’s Democratic Party candidate to Atiku Abubakar.