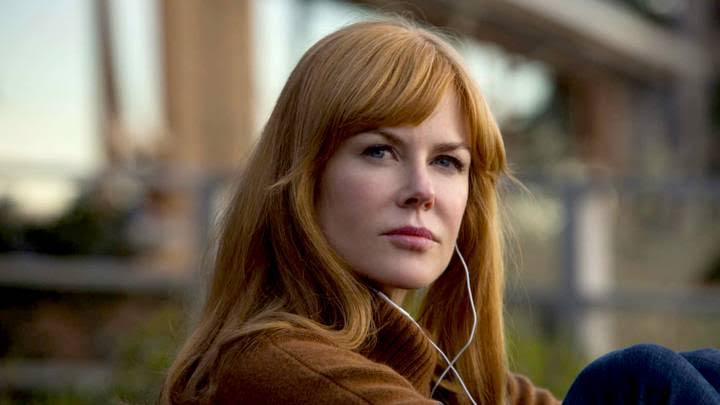 After the huge success of Big Little Lies, actress Nicole Kidman is back with a new mini-series, The Undoing, revolving around a murder among privileged white Americans — this time living in New York.

There is more than one similarity between this new project, to be streamed by HBO in the United States, and Big Little Lies, which in its first season alone garnered four Golden Globes and eight Emmy awards.

To start with, it takes place in a microcosm built on wealth and carefully established social norms — a predictable world deeply shaken by the arrival of an outsider.

One by one, secrets are revealed and masks fall, sweeping aside comfortable certainties.

The series marks the return or writer/producer David E. Kelley, and once again stars Nicole Kidman, who won a slew of awards for her portrayal of a woman living with domestic abuse in Big Little Lies.

Whereas Big Little Lies was built around an ensemble cast, the new mini-series, which debuts Sunday, centers on the character of Grace Fraser, a well-off therapist played by Kidman.

“So much of the series is on the psychological journey of this woman,” Kidman, who co-produced both series, told Australian broadcaster Foxtel.

For British star Hugh Grant, who plays Kidman’s husband, the mini-series is “a Scandi-noir thriller with a massive, and I hope successful, whodunit element,” as he told HBO.

The Scandinavian touch comes from Danish director Susanne Bier (Brothers and The Night Manager). She gives the series a stark and disturbing esthetic.

Grant, a veteran of highly successful rom-coms, shines here in a darker register, bristling with sharp edges — the sort of career-changing role he has embraced in recent years (see A Very English Scandal).

But while American critics have praised the acting in The Undoing, they have been less kind about the plotline, saying it is thin and less than compelling.

Kelley, creator of a slew of hit series, from Ally McBeal to Goliath, is already at work on a new project.

Again in collaboration with Kidman, he is adapting Nine Perfect Strangers, based like Big Little Lies on a novel by Australian author Liane Moriarty. The new mini-series will be aired on Hulu.

Nicole Kidman wore Armani Gown at ‘Being the Ricardos’ Premiere