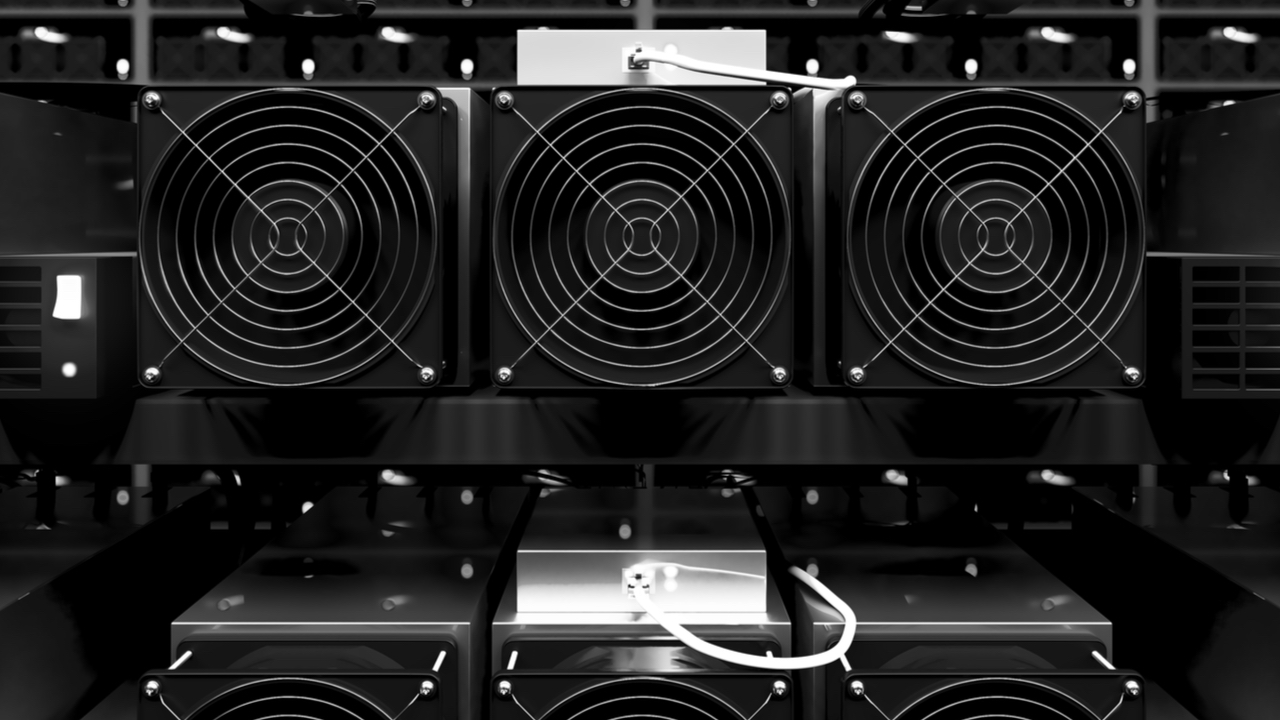 According to the latest Bitcoin Mining Council (BMC) report, the bitcoin mining industry continues to improve its sustainable energy use and technological efficiency. The Q1 2022 survey conducted by the BMC, showcases three metrics which include: “electricity consumption, technological efficiency, and sustainable power mix.” BMC researchers managed to survey roughly 50% of the network’s hashpower, which represented 100.9 exahash per second (EH/s) on March 31, 2022.

The voluntary sector survey indicated that out of all the participants 64.6% leverage electricity with a sustainable power mix. “Based on this data it is estimated that the global bitcoin mining industry’s sustainable electricity mix is now 58.4% or had increased approximately 59% year-on-year, from Q1 2021 to Q1 2022, making it one of the most sustainable industries globally,” the BMC report highlights.

Core Scientific Co-Founder: ‘The World Needs to Get the Real Facts About the Amount of Energy Used and Carbon Released by the Bitcoin Network’


Microstrategy’s CEO Michael Saylor also made a statement in the fourth quarterly BMC report. “In the first quarter of 2022, the hashrate and related security of the Bitcoin network improved by 23% year-on-year, while energy usage decreased 25%,” the Microstrategy executive and BMC member said. “We observed a 63% year-on-year increase in efficiency due to advances in semiconductor technology, the rapid expansion of North American mining, the China Exodus, and the worldwide adoption of sustainable energy and modern bitcoin mining techniques,” Saylor added.

In addition to Saylor’s commentary, the report quoted the co-founder of Core Scientific, Darin Feinstein. The Core Scientific executive explained how the BMC membership has grown over the last 12 months. “The BMC membership hashrate increased from 29 EH at its inception, to 101 EH in Q1 2022,” Feinstein said. “In only one year’s time, the BMC now represents 50% of the global Bitcoin Mining Network with members spread across 5 continents.” Feinstein concluded:

As sunlight is the best disinfectant, it is important for the world to get the real facts about the amount of energy used and carbon released by the Bitcoin Network. We hope that those with journalistic integrity honor their commitment to providing truthful media and news with use of this ground-breaking data, accessible to all.