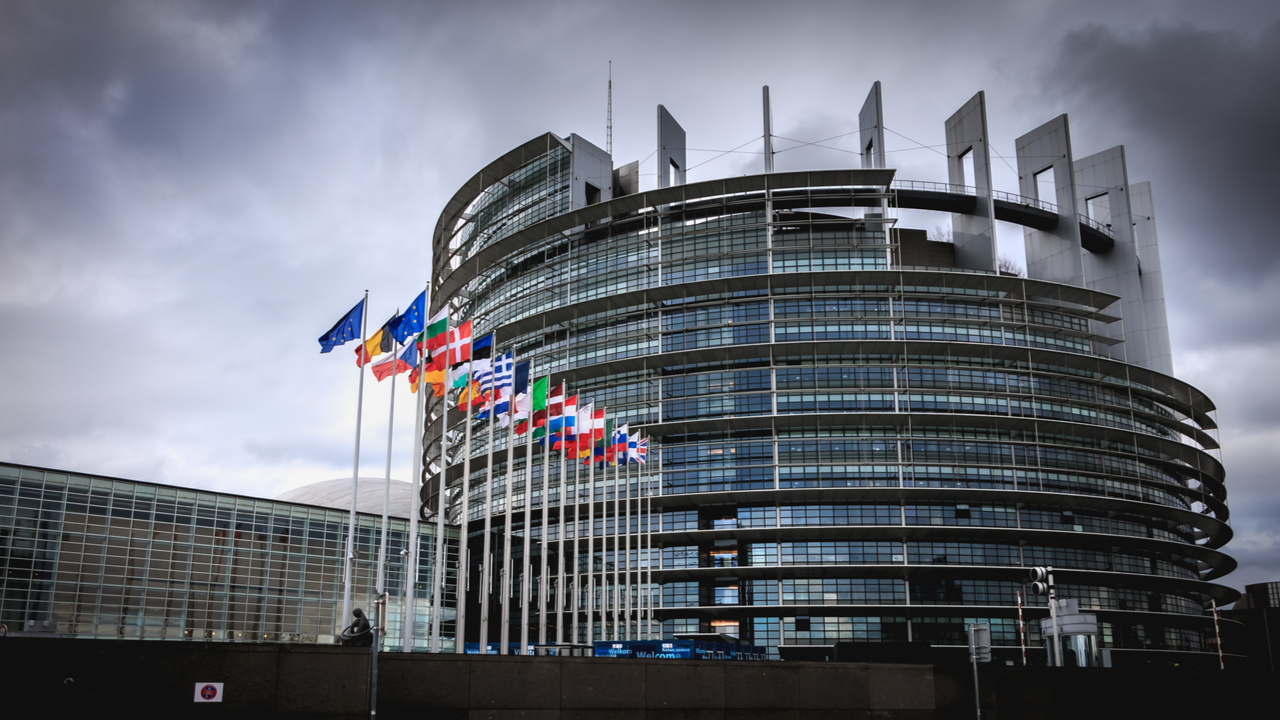 A text banning the offering of services for cryptocurrencies relying on the proof-of-work (PoW) mining method was recently deleted from Europe’s Markets in Crypto Assets (MiCA) draft legislation. The controversial provision had sparked negative reactions from the crypto industry and community.

However, attempts to effectively ban cryptocurrencies like bitcoin in the EU have continued. Amendments to MiCA proposed on Friday, days before the Committee on Economic and Monetary Affairs (ECON) votes on the package, aim to restrict cryptos classified as “unsustainable.”

PoW mining is not specifically mentioned this time but the end result is likely to be the same, the German crypto news outlet BTC Echo reported. “Crypto assets shall be subject to minimum environmental sustainability standards with respect to their consensus mechanism used for validating transactions, before being issued, offered or admitted to trading in the Union,” the new provision reads.

Such cryptocurrencies, according to the authors of the amendments, shall be compliant with sustainability requirements. If the proposal is backed by ECON on Monday, when the committee is scheduled to vote on MiCA, bitcoin-related services will be de facto excluded from the scope of regulated activities. Patrick Hansen, head of strategy and growth at Unstoppable Finance, tweeted:

The POW-ban has basically made its way back into the draft of the European Parliament that will be voted on in the committee on Monday.

The consequences of a positive vote would be devastating, the report notes. A complete ban on cryptocurrencies based on the proof-of-work concept would paralyze the digital assets market in the EU and encourage the circumvention of laws, weaken consumer protections and ultimately force many businesses in the industry to move out of the Union.

Officials and regulators from several member states, including Germany, have in the past few months called for a European ban on the power-hungry PoW mining, citing environmental reasons. Sweden insisted on such a measure, warning that the increasing use of renewable energy to mint bitcoin comes at the expense of climate neutrality goals in other sectors. Non-EU countries like Norway have been considering backing its stance.