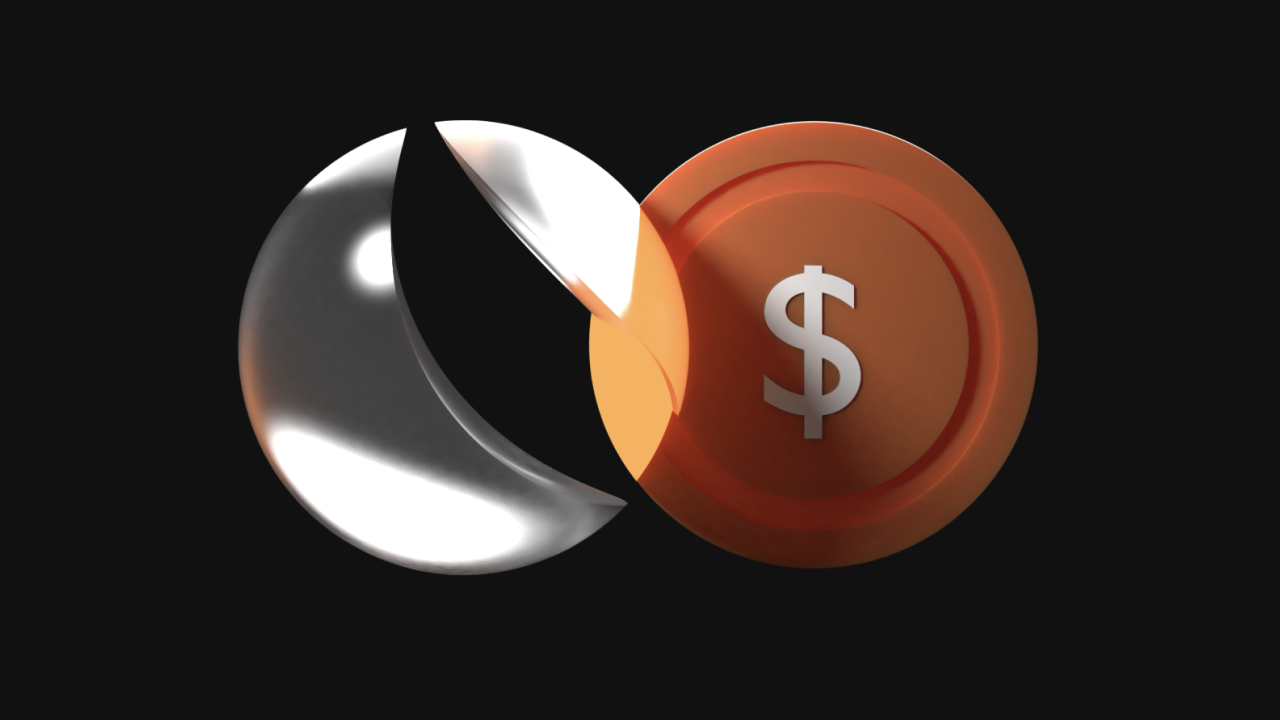 On March 26, 2022, the Luna Foundation Guard’s bitcoin wallet holds 24,954.95 BTC worth $1.1 billion. During the last four days, the address has accumulated a massive number of bitcoin after Terra’s founder Do Kwon recently hinted at the blockchain project leveraging bitcoin-linked tokenomics. After someone asked Terra’s founder why the project decided to choose bitcoin (BTC) for a reserve asset, Do Kwon replied:

Bitcoin is the only hard reserve asset that’s been proven out of the digital currencies… It is very difficult for somebody in crypto to question bitcoin.

After the statement, the community noticed movement stemming from a Gnosis safe address that is reportedly owned by the LFG. Additionally, the news publication Bitcoin Magazine tweeted about the LFG’s bitcoin address and said the foundation confirmed the address and purchases “to back its UST stablecoin.” Following the statement, on March 25, the news publication further verified the tweet in an article that said: “Terraform Labs founder Do Kwon on Wednesday confirmed via email that the address indeed belongs to LFG.”

Since then, the LFG bitcoin address continues to accumulate BTC as the last transaction shows it obtained 493 BTC on March 26 at 5:18 a.m. (UTC). It holds 24,954.95 bitcoin worth $1.1 billion and the address has never sent a single satoshi out of the wallet. The Gnosis safe address has sent four USDT transactions worth around $125 million and the last tether send was for 160,750,000 USDT.

Currently, the Gnosis safe address holds $715.2 million in tether (USDT) and $398.23 million in usd coin (USDC). The purchasing spree has further caused a lot of discussions within the crypto community. “I can tell some of you have not executed size before,” Kyle Davies, the co-founder and chairman of Three Arrows Capital (3AC) tweeted. “Let me tell you buying $125mil/day of [bitcoin] for 3 months is a lot.”