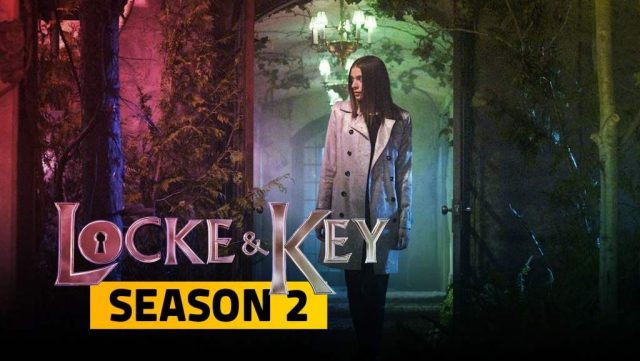 Locke and Key follows 3 siblings who, after the murder of their father, move to their ancestral home only to find the house has magical keys that give them a vast array of powers and abilities.

Official trailer for Locke and Key season 2, coming to Netflix on October 22, 2021.

With danger lurking closer than they know, Tyler, Kinsey and Bode unlock more family secrets as they dig deeper into the power and mystery of the keys.