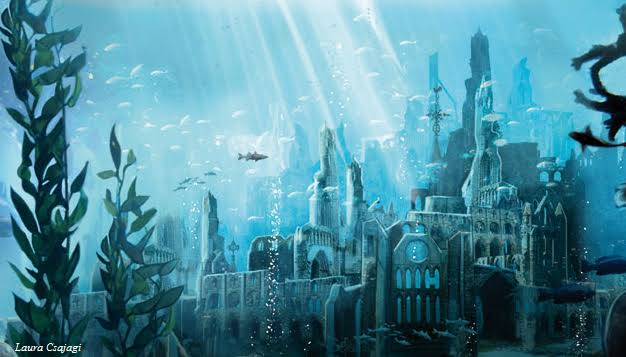 Exciting evidence emerges of civilizations lost for centuries under the waves, from mysterious underwater pyramids off the coast of Japan to the fabled city of Atlantis itself.

Using cutting-edge graphics to reveal what’s actually lying on the seafloor, and insight from the world’s top marine archaeologists, Drain the Oceans finds the answers.

National Geographic is the world’s premium destination for science, exploration, and adventure.

Through their world-class scientists, photographers, journalists, and filmmakers, Nat Geo gets you closer to the stories that matter and past the edge of what’s possible.

Rainbow Railroad Social Impact Roundtable | The Legend of the Underground (2021)

The Aztecs: From Empire to A.I. | Podcast HD