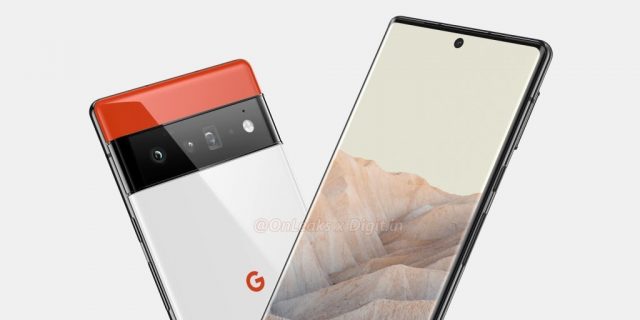 In this step-by-step guide, we will show you how to customize back tap gestures on your Google Pixel smartphone.

Step 2: After that, go to the “System” option and select “Gestures.”

Step 3: When you are on the Gestures settings page, click on the “Quick Tap” option.

Step 4: Once you are in there, toggle the switch ON for the “Use Quick Tap” option.

Step 5: Now, select the custom action of your choice from the list.

That’s it. Now whenever you tap on the phone’s back panel, the action that you selected in step 5 will be triggered. In the Quick Tap settings, there’s also an option to require stronger taps, which can be quite useful to stop accidental triggers.

Apple had introduced a feature called Back Tap on iOS 14 which lets the user activate certain functions just by tapping the back of your iPhone. Now a similar functionality has been made available for Android users as well.

Learn to install One UI 4 Beta on Samsung Galaxy S21