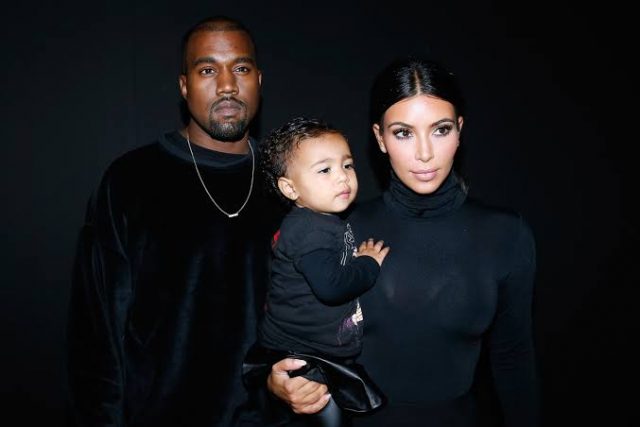 Reality show star and socialite Kim Kardashian recently filed for divorce from her husband of 6 years, rapper Kanye West. Their marriage had been reportedly struggling since the past year and the couple lived in separate states.

Kim lived in Los Angeles, while Kanye lived in Wyoming, United States for over a year. On Friday, after months of speculations, Kim filed for divorce in Los Angeles Superior Court, according to court records.

Now, a source quoted in HollywoodLife has revealed that the Skims owner has already told her oldest daughter North West about the divorce. According to the source, the 7-year-old is understanding “as much as she can.”

“The younger kids don’t know what’s happening, but North does know what’s going on. Kim sat her down alone to tell her, but not the younger ones. Kim and Kanye been living like this for so long.

The last year has been exactly like this where they’ve been living separate lives both physically and emotionally, so whether there has been paperwork or not, they have not been living in a conventional marital situation,” the source told the publication.

The source also added that the divorce doesn’t change anything for the children, as their lawyers will handle everything. They said that Kim and Kanye’s relationship is already strained but they will do the best to co-parent their four kids– North, Saint, Chicago and Psalm Ye West.

The couple began dating in 2012 and welcomed North in 2013. Kanye proposed later that year using the giant screen at the empty waterfront ballpark of the San Francisco Giants, and the two married May 24, 2014, in a ceremony at a Renaissance fortress in Florence, Italy.

Selena Gomez To Dua Lipa : Celebrities Giving Cues On How To Slay The Bikini On Beach

whom among these gorgeous women have the sexiest Bikini body : Kim Kardashian, Beyonce Or Cardi B