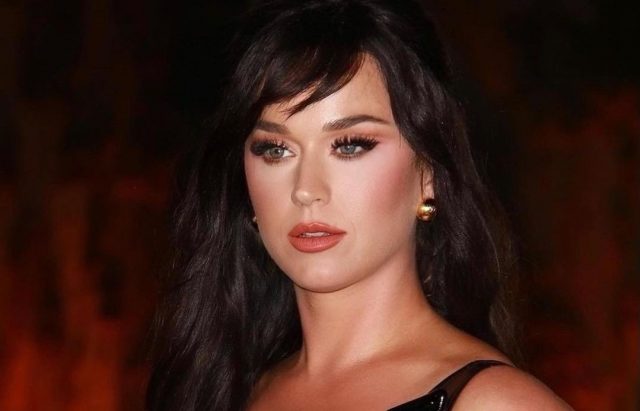 Katy Perry teased a bit of what’s to come at her Vegas residency with People. She admitted, “The wigs are not gonna be as wild as they have been in the past. I gave the people what they wanted.”

Talking about her dark tresses, she added, “I went back to the black hair so I’m just gonna blow that out.

Check out some of the stunning pictures below :

What do you think about this look?? Isn’t she look gorgeous in black outfit?? Comment below!!