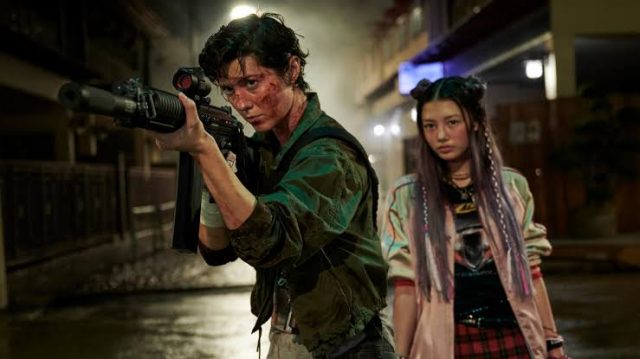 How do you shoot a fight scene? The stunt co-ordinator of The Avengers, Black Panther, John Wick 2/3, Birds of Prey, Doctor Strange and many more, Jonathan ‘Jojo’ Eusebio, breaks down the epic market fight in Kate.

Slipped a fatal poison on her final job, a ruthless assassin working in Tokyo has less than 24 hours to find out who ordered the hit and exact revenge.