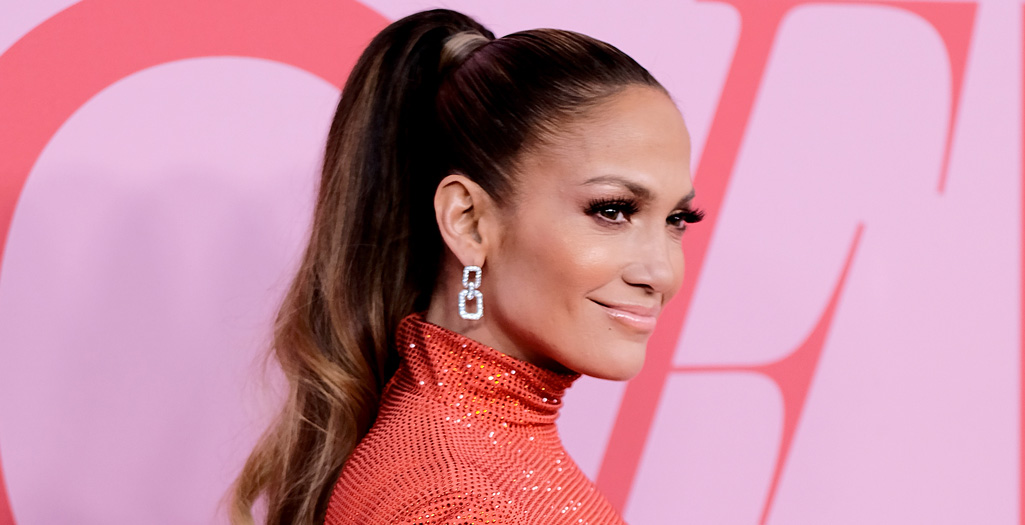 Jen posted a picture to instagram Stories of her very high ponytail, which tumbled down from the top of her head in glossy ringlets.

The look seemed familiar, and then we noticed the song Jlo was playing for the reveal… Ariana Grande’s Positions!

Her fave song of the moment, or a nod to her muse for the night?

Ariana did just debut a half-up hairdo and school assembly fringe, so maybe she’s given Jlo temporary custody of the high ponytail? Not a bad idea, give your scalp a break, Ariana…

Janhvi Kapoor stuns in a denim wear, check it out