Is Your Blood Sugar Undermining Your Workouts? 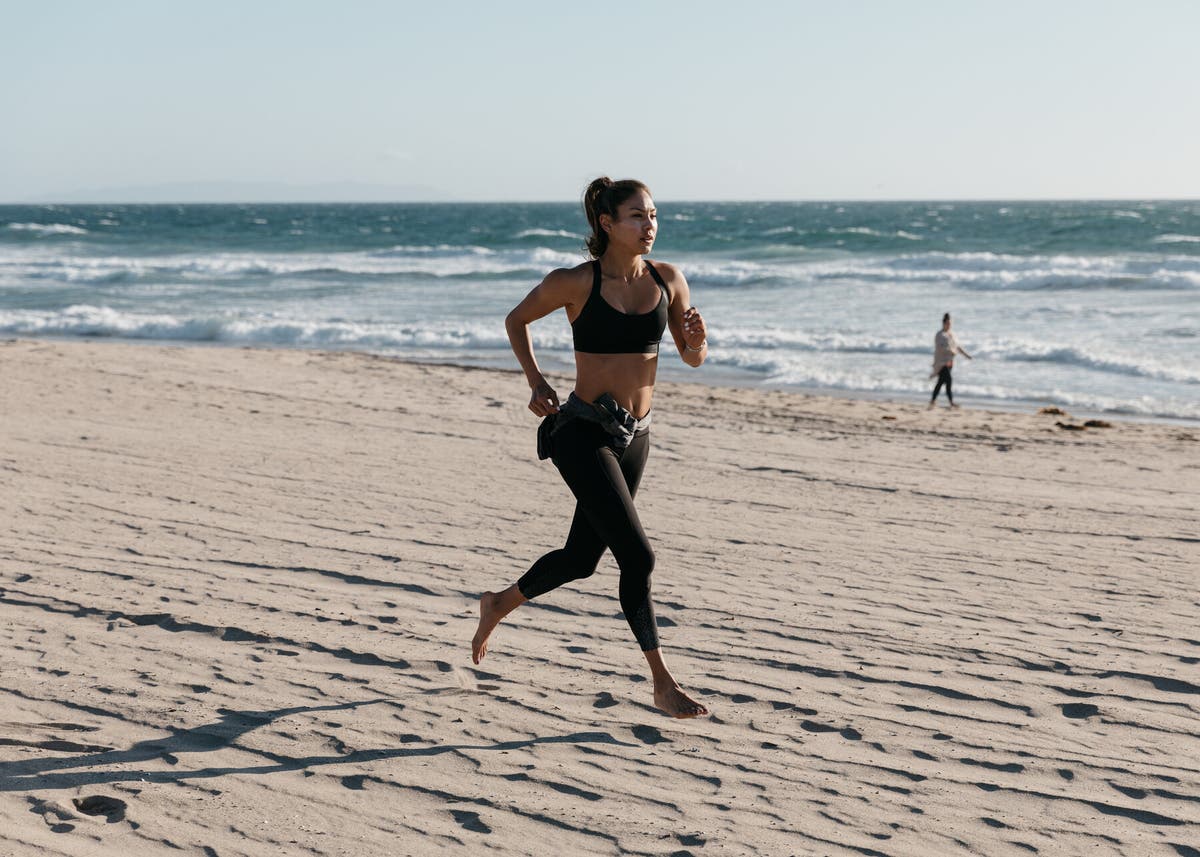 Eating a diet high in sugar and processed foods could dent our long-term health in part by changing how well our bodies respond to exercise. People with consistently high levels of blood sugar could get less benefit from exercise than those whose blood sugar levels are normal, according to a cautionary new study of nutrition, blood sugar and exercise.

The study, which involved rodents and people, suggests that eating a diet high in sugar and processed foods, which may set the stage for poor blood sugar control, could dent our long-term health in part by changing how well our bodies respond to a workout.

We already have plenty of evidence, of course, that elevated blood sugar is unhealthy. People with hyperglycemia tend to be overweight and face greater long-term risks for heart disease and Type 2 diabetes, even if, in the early stages, their condition does not meet the criteria for those diseases.

They also tend to be out of shape. In epidemiological studies, people with elevated blood sugar often also have low aerobic fitness, while, in animal studies, rats bred with low endurance from birth show early blood-sugar problems, as well.

This interrelationship between blood sugar and fitness is consequential in part because low aerobic fitness is closely linked to a high risk of premature death.

But most past studies of blood sugar and fitness have been epidemiological, meaning they have identified links between the two conditions but not their sequence or mechanisms.

They have not clarified whether hyperglycemia usually precedes and leads to low fitness, or the other way around, or how either condition manages to influence the other.

So, for the new study, which was published this month in Nature Metabolism, researchers at the Joslin Diabetes Center in Boston and other institutions decided to raise blood sugar levels in mice and see what happened when they exercised.

They started with adult mice, switching some from normal chow to a diet high in sugar and saturated fat, similar to what many of us in the developed world eat nowadays. These mice rapidly gained weight and developed habitually high blood sugar.

They injected other mice with a substance that reduces their ability to produce insulin, a hormone that helps to control blood sugar, similar to when people have certain forms of diabetes.

Those animals did not get fatter, but their blood sugar levels rose to the same extent as among the mice in the sugary diet group.

Other animals remained on their normal chow, as a control group.

After four months, the scientists checked each mouse’s fitness by measuring how long it could run on a treadmill before exhaustion. They then put a running wheel in each animal’s cage and let them jog at will for the next six weeks, which they did. On average, each mouse ran about 300 miles during that month and a half.

But they did not all gain the same level of fitness. The control group now ran for a much longer period of time on the treadmill before exhaustion; they were much fitter. But the animals with high blood sugar showed little improvement. Their aerobic fitness had barely budged.

Interestingly, their exercise resistance was the same, whether their blood sugar problems stemmed from poor diet or lack of insulin, and whether they were overweight or slimmer. If they had high blood sugar, they resisted the benefits of exercise.

To better understand why, the scientists next looked inside muscles. And conditions there were telling. The muscles of the control animals teemed with healthy, new muscle fibers and a network of new blood vessels ferrying extra oxygen and fuel to them.

But the muscle tissues of the animals with high blood sugar displayed mostly new deposits of collagen, a rigid substance that seems to have crowded out new blood vessels and prevented the muscles from adapting to the exercise and contributing to better fitness.

Finally, since rodents are not people, the scientists checked blood sugar levels and endurance in a group of 24 young adults. None had diabetes, although some had blood-sugar levels that could be considered prediabetic.

During treadmill fitness testing, those volunteers with the worst blood-sugar control also had the lowest endurance, and when the scientists later microscopically examined their muscle tissues after the exercise, they found high activation of proteins that can inhibit improvements to aerobic fitness.

Taken as a whole, these results in mice and people suggest that “constantly bathing your tissues in sugar is just not a good idea” and could undercut any subsequent benefits from exercise, says Sarah Lessard, an assistant professor at the Joslin Diabetes Center and Harvard Medical School, who oversaw the new study.

In practical terms, the findings suggest that, for those of us whose blood-sugar levels depend on our diets, we might want to “cut back on sugar” and the highly processed, fatty foods that also can raise blood sugar and blunt exercise effects, she says. (The control mice ate a high-carbohydrate chow, so carbohydrates, per se, are not necessarily the issue, she says; diet quality is.)

More fundamentally, the study intimates that “diet and exercise should be considered together” when we start thinking about how to improve our health, Dr. Lessard says. They affect each other and they influence how each affects us more than we might expect, she says.

But perhaps most important, the study contains some encouraging data, Dr. Lessard points out. The hyperglycemic mice gained little endurance from their weeks of working out, but they were beginning to show early signs of better blood-sugar control, she says.

So, it might require time and gritty determination, but exercise eventually could help people with hyperglycemia to stabilize their blood sugar, she says, and then start feeling their fitness rise.

Mimi Webb – Ghost of You | Music video with song lyrics