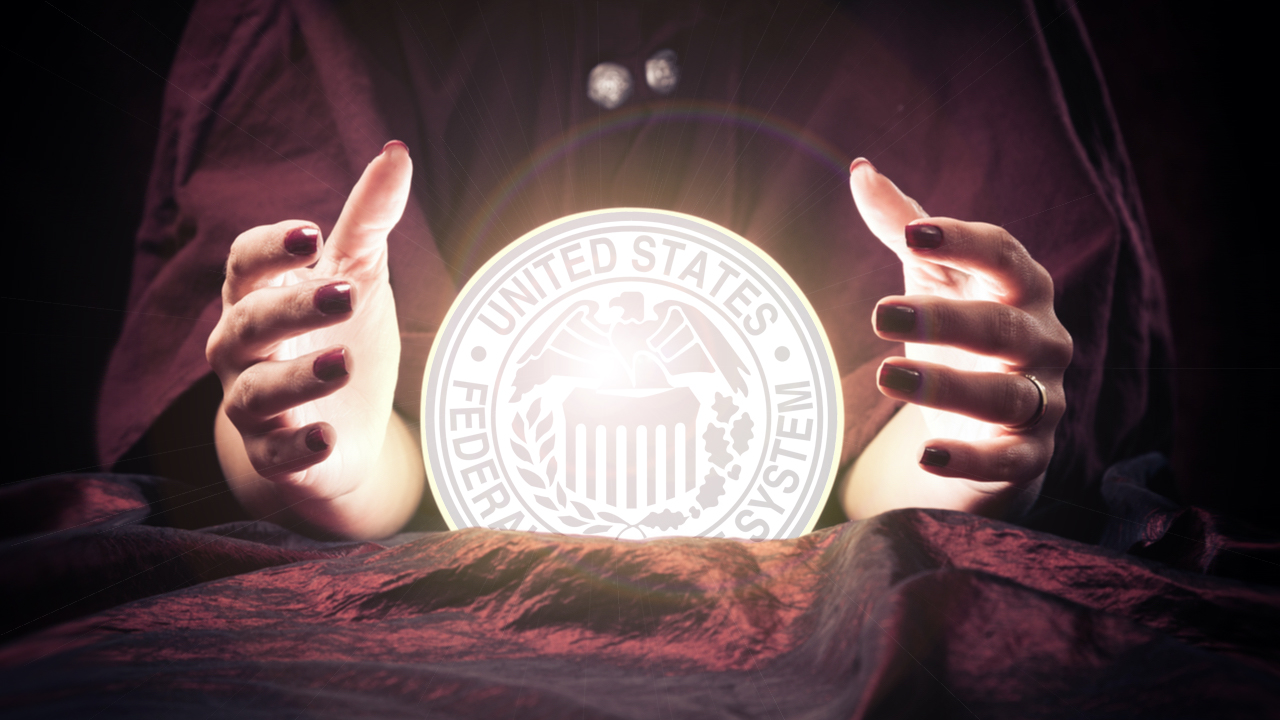 Last week, the world watched as financial sanctions were used against Russia and the price of gold soared to an all-time high reaching $2,060 per ounce. Energy stocks, oil, and a myriad of commodities also jumped considerably in value during the last seven days. Cryptocurrency markets last week were lackluster, volume is down, and action remained flat after a brief price jump on March 9, 2022.

Stocks on the other hand suffered a great deal and indexes like the NYSE, Dow Jones, S&P 500, and Nasdaq all closed the day in red on Friday afternoon (EST). Making matters worse, data stemming from the U.S. Labor Department’s Consumer Price Index (CPI) report shows consumer prices tapped a 40-year high at 7.9% in February.

A key event this week for all of the aforementioned markets will be on Wednesday. That’s when the U.S. Federal Reserve is expected to increase the benchmark bank rate for the first time since the Covid-19 pandemic. The increase is anticipated to be a mere quarter-point hike, but investors will also be wondering if the Fed reveals a series of rate hikes for the rest of the year.

“I want to look at what we might see happen with the Fed. Obviously, next week, we’re expecting a 25 basis point increase there,” Oakley said. “A lot of concern that we saw the markets still didn’t seem to be that settled about what the Fed might do next. How do you plan around this? How do you position your portfolio when you’re not really sure how aggressive the Fed will be?”

CME’s Fed Watch Tool is also expecting the U.S. central bank to raise rates by 0.25 percentage points. A Bloomberg report published on Sunday further details that after the first rate hike, the Fed could get more “aggressive.”

To ensure that the economy continues to expand and avoid recession, I do think that it’s important to normalize interest rates.

On Sunday afternoon, the price of one ounce of gold is lower than the $2,060 high it saw last week. An ounce of gold is currently exchanging hands for $1,980 per ounce of .999 fine gold. At the time of writing, the global crypto market capitalization is hovering around $1.78 trillion down 2.6% during the last 24-hours.

Crypto markets remain lusterless with only a few tokens gathering single-digit gains on Sunday. Digital currency supporters will be watching the Fed’s move on Wednesday to see if it affects crypto markets negatively. As far as most reports are concerned, there’s not much of a chance that the central bank won’t raise its target fed funds rate this month.

Just like the futures markets and CME’s Fed Watch Tool, most analysts and economists agree that Fed chair Jerome Powell’s and the U.S. central bank’s monetary easing tactics are coming to an end.

“[Jerome] Powell can’t really afford to be dovish at this point, it would be inconsistent with what sound policy is and where policy needs to be heading,” Derek Tang, an economist at Monetary Policy Analytics in Washington said on Sunday.