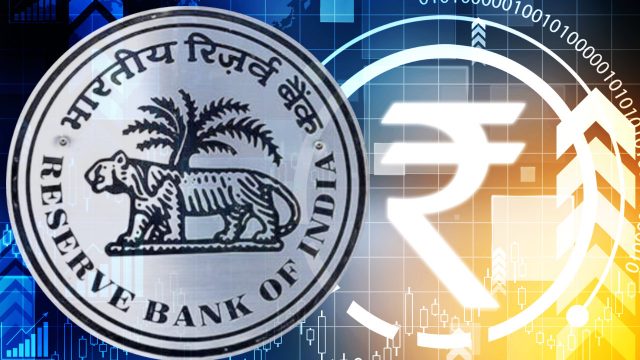 The Reserve Bank of India (RBI) released its “Report on Trend and Progress of Banking in India 2020-21” Tuesday. The 248-page report has a section on central bank digital currency.

“In its basic form, a central bank digital currency (CBDC) provides a safe, robust, and convenient alternative to physical cash,” the Indian central bank described, adding that “Depending on various design choices, it can also assume the complex form of a financial instrument.” The RBI continued:

In comparison with existing forms of money, it can offer benefits to users in terms of liquidity, scalability, acceptance, ease of transactions with anonymity and faster settlement.

The Indian central bank noted that there are “crucial questions” about the design of a central bank digital currency that must be answered before introducing it. For example, one issue is “whether the CBDC would be general purpose and available for retail use (CBDC-R), or would it be for wholesale use (CBDC-W).”

The RBI stressed that “in a country like India, the decision about distribution architecture, i.e., whether CBDC would be issued directly by the central bank or through commercial banks, needs to be carefully weighed.”

Noting that gauging the magnitude of issuance and distribution will help identify “the appropriate underlying technology best suited to handle such operations,” the apex bank detailed:

Given its dynamic impact on macroeconomic policy making, it is necessary to adopt basic models initially, and test comprehensively so that they have minimal impact on monetary policy and the banking system.

In discussing the role of a central bank digital currency in cross-border transactions, the RBI stated that “Introduction of the CBDC has a potential to enhance the efficiency of cross-border payments and may provide an alternative to correspondent banks, going forward.” The report elaborates:

India’s progress in payment systems will provide a useful backbone to make a state-of-the-art CBDC available to its citizens and financial institutions.

Meanwhile, RBI Governor Shaktikanta Das has repeatedly said that the central bank has serious and major concerns regarding cryptocurrency. At its recent meeting of the central board of directors, the RBI called on the Indian government to impose a complete ban on cryptocurrency, stating that a partial ban will not work. Nonetheless, the government is reportedly planning to regulate crypto assets with the Securities and Exchange Board of India (SEBI) as the main regulator.

How to install Windows 10 on Raspberry Pi 4