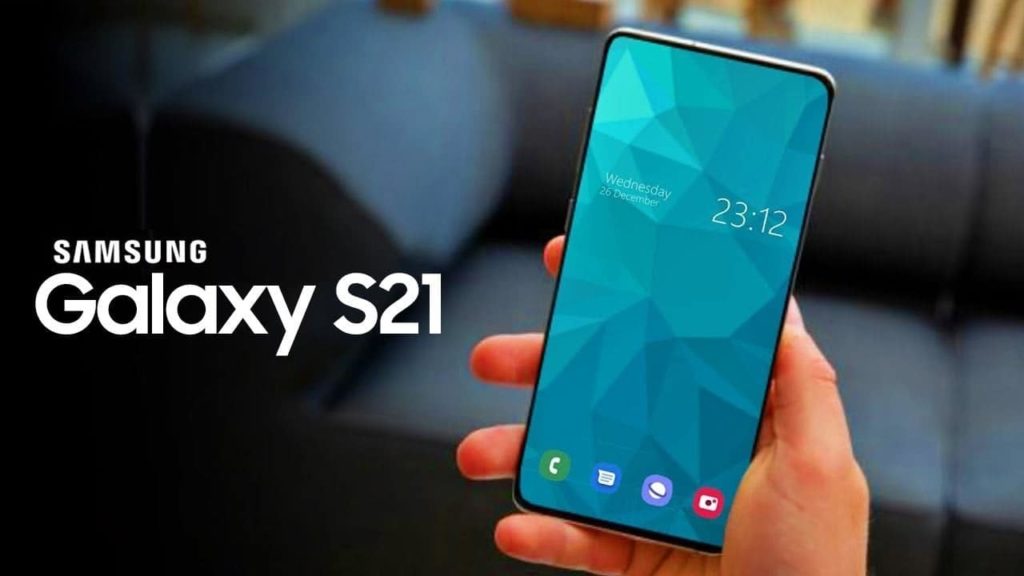 The Samsung Galaxy S21 can overtake the iPhone 12 with these following features :

A cheaper model from the start

Samsung made a huge mistake with the Galaxy S20 launch by making the cheapest model $1,000. And the pandemic didn’t help matters. So it responded to market trends by launching the Galaxy S20 FE for $699, which has most of what users are looking for in a new phone at a reasonable price. This includes a big OLED display with a 120Hz refresh rate, a powerful triple-camera setup and solid performance.

I would expect the Galaxy S20 series to have a more affordable model right at the start to go up against the $699 iPhone 12 mini, even if it means sacrificing some features to hit that price.

According to one rumor, the Galaxy S21 Ultra may boast a 6.8-inch display with a 144Hz refresh rate. That would be a sizable jump from the 120Hz panel in the S20 Ultra and much higher than the 60Hz screen on the iPhone 12 and iPhone 12 Pro. Apple was rumored to be working on a 120Hz ProMotion display for the iPhone 12 Pro series but it was reportedly scrapped due to battery life concerns.

The benefit of 144Hz is super fast scrolling and smoother animations, but there are plenty of Android games that have been optimized for 120Hz panels. Samsung could really stick it to Apple if it managed to score an exclusive with Fortnite to run at 144Hz on the S21 Ultra — especially since Apple has banned Fortnite from the App Store over their in-app-payment feud.

The Galaxy S21 should have no problem outlasting the iPhone 12. The Galaxy S20 packs a 4,000 mAh battery, compared to just 2,815 mAh for the iPhone 12. And we saw a big delta in endurance between the two phones based on our iPhone 12 battery tests.

The current Galaxy S20 Ultra has a 4x optical zoom, 10x hybrid zoom and 100x digital Space Zoom. And the S20 and S20 Plus offer 3x optical and up to 30x Space Zoom. However, at least one Galaxy S21 model is rumored to feature two optical zoom lenses — one 3x and the other a 10x periscope lens.

It’s just one report, but it’s possible that Samsung could follow the iPhone 12 by not including a charger or earbuds in the box. But even if it doesn’t, Samsung should have an edge on charging speed. The Galaxy S21 will reportedly offer 25W charging, compared to 20W for the iPhone 12 series. There had been rumors that the S21 may support super fast 65W charging, but those were shot down.