How Does an Ad Network Work? 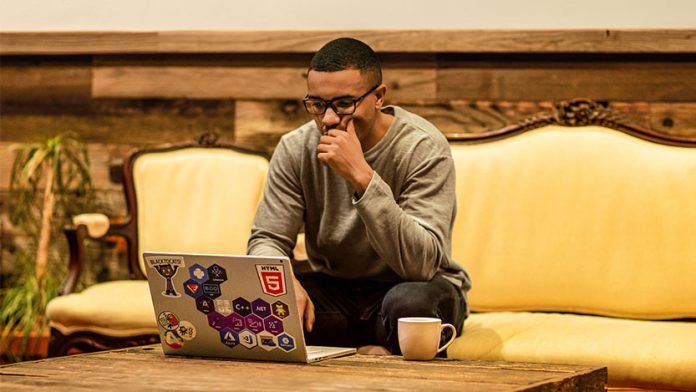 Four steps: How Does an Ad Network Work

An ad network collects unsold inventory from multiple publishers and stores it in a central location. The most popular ad networks, such as AdSense, only choose high-quality websites to work with so as to maintain ad inventory quality.

Some networks are less selective and work with a larger number of publishers with less or lower-quality traffic.

The selected publisher in turn puts an ad network’s tag or a snippet of code in their website’s HTML code.

Step 2: Getting Campaign Details From Advertisers

In both cases, the ad network needs to receive information from the advertiser, such as their target audience, budget and what kind of ads they want to display — e.g., image, video or text.

Once the advertiser’s campaign requirements match the publisher data, ad details are sent to the publisher via the ad network’s ad server and with the help of the previously-inserted ad tag that is responsible for calling the ad.

Ad performance is tracked via the ad network’s tracking pixel, which is placed on the advertiser’s conversion page(s).

Ad networks earn money either by taking a portion of ad revenue or by initially marking up the inventory of the publisher. Publishers are primarily paid according to the number of ad clicks, impressions or conversions.

We Watched It All | Lyrical Music Video