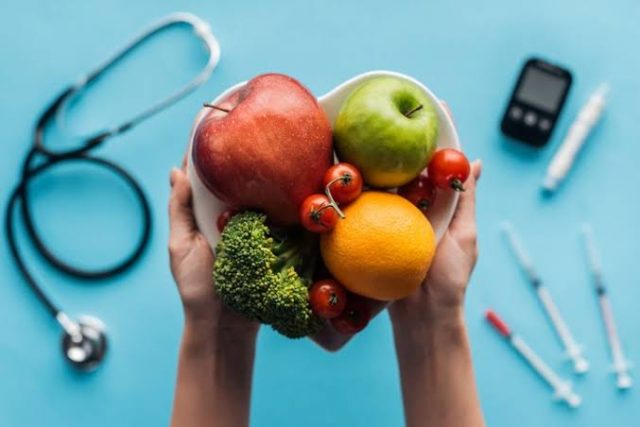 A large-scale, longstanding study of diet, lifestyle, and health has found that by adhering to specific guidelines, women can reduce more than one-third of the incidence of symptoms.

The findings from the Nurses’ Health Study, one of the longest-running studies of women’s health, show that five diet and lifestyle factors, including regular exercise, can make a significant impact on gastroesophageal reflux (GERD) or heartburn symptoms. It was published as a letter in JAMA Internal Medicine.

GERD is a common condition, affecting about a third of the US population; the main symptom is heartburn and it is often managed with medications.

This new study suggests, however, that following diet and lifestyle guidelines may reduce symptoms substantially and could make medication unnecessary for some patients.

“This study provides evidence that common and debilitating gastrointestinal symptoms could be well controlled in many cases with diet and lifestyle modifications alone,” says Andrew T. Chan, MD, MPH, the study’s senior author.

“Given that there are long-term health effects of GERD and lingering concerns about the side effects of medications used to treat it, lifestyle should be considered the best option for controlling symptoms.”

The Nurses’ Health Study II is a nationwide study established in 1989 whose participants return a detailed health questionnaire twice a year. It began with 116,671 participants and has had follow-up that exceeds 90%.

The researchers created a statistical model that allowed them to calculate the “population-attributable risk” for GERD symptoms associated with each of the five anti-reflux lifestyle factors — in other words, they estimated how likely it was that each lifestyle factor lowered risk of experiencing symptoms. They found that following all these guidelines could reduce GERD symptoms overall by 37 per cent.

The more of the specific guidelines a woman followed, the lower her risk of symptoms. Among women using common heartburn treatments (proton pump inhibitors and H2 receptor antagonists), adhering to the guidelines also reduced symptoms.

“We were particularly interested in the effectiveness of physical activity,” says Chan.

“This is one of the first studies that has demonstrated its effectiveness in controlling GERD.” This effect, he suggests, could be due in part to exercise’s effect on the motility of the digestive tract.

“Being physically active may help with the clearance of stomach acid which causes heartburn symptoms,” he says.

Note : (This story has been published from a wire agency feed without modifications to the text. Only the headline has been changed.)

Rakul Preet Singh share her secret to beat the heat during summers, Check out

Selena Gomez shows how to sizzle in red

Benefits Of Going For a 30-minute Walk Every Day

Walnox - August 10, 2020 0
From Spartacus to Cristiano Ronaldo, a six-pack may be men’s most coveted muscle group of all time. One man, however, flies (throws?) in the...