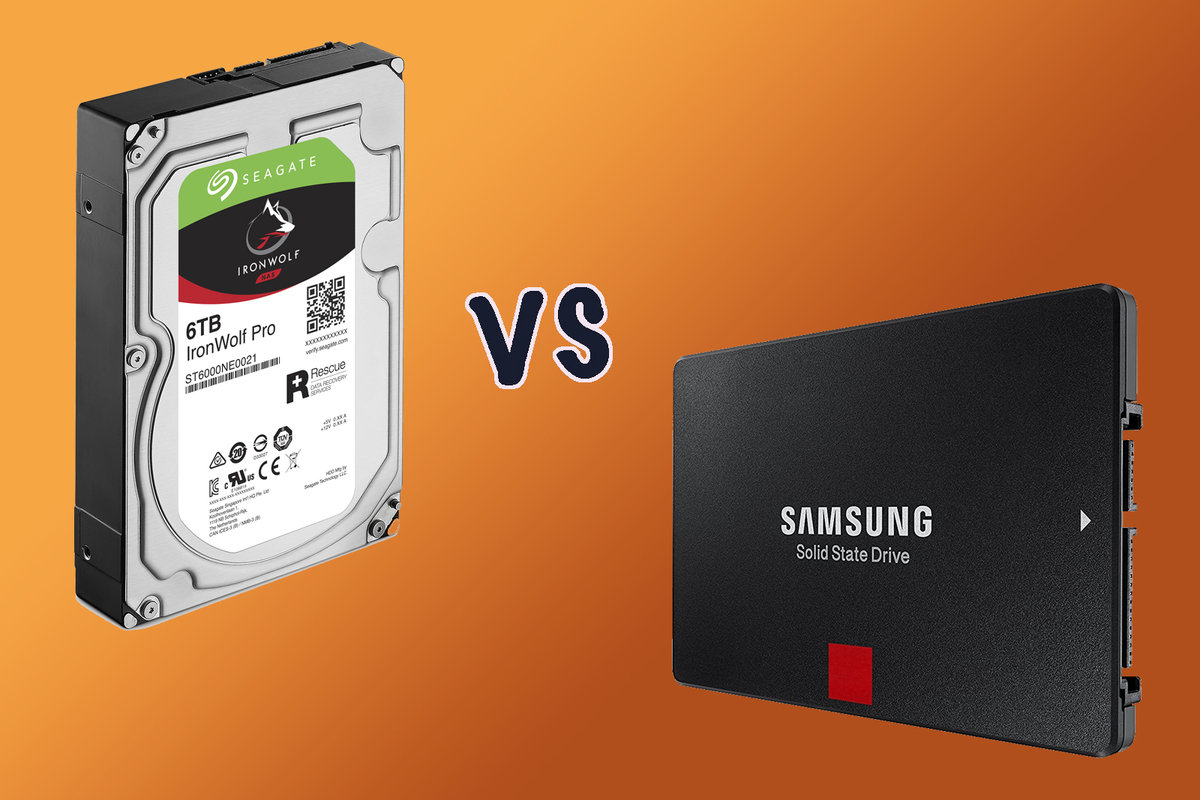 An SSD is used not only for data storage but primarily for read/write speeds which facilitates activities like boot-up and gaming.

If you buy an SSD of 128 GB, it is obviously quite low a capacity for something that acts as your secondary storage drive but what you get for that tradeoff are insane IO speeds and all the rest that I mentioned above.

Plus, the fact that SSDs do not have any moving parts, makes them more durable in the long run. Plugging in an SSD in an old machine is said to literally breathe new life into it in terms of immense performance gain.

However, if your primary concern is voluminous data storage, then SSDs may not be the way to go. While hard drives are much slower, they have much larger data storage capacity at a fraction of the price of an SSD. In theory, the cost of a 128 gig SSD may be equal to or maybe a little higher than a 1 TB HDD.

Now if you have that kind of money to splurge on something like a 1 TB SSD, then obviously go for the SSD but since you mentioned 128 GB, I would consider that your budget is limited, in which case you have to identify what your priority is – large quantities of data storage or fast IO operations.