G7 Countries: We Will Ensure Russia Cannot Use Crypto Assets to Evade Sanctions 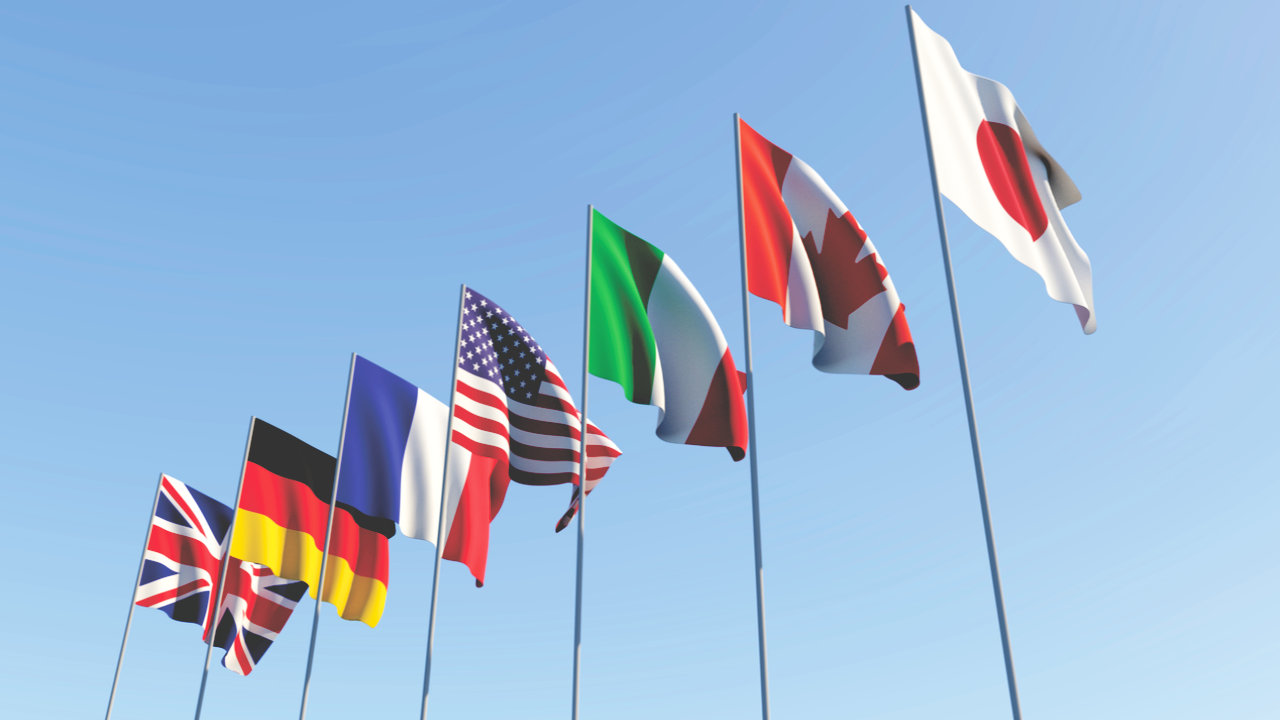 The leaders of the Group of Seven G7 countries jointly issued a statement Friday regarding further sanctions on Russia. The statement explains that since Russian President Vladimir Putin launched an invasion of Ukraine on Feb. 24, “our countries have imposed expansive, restrictive measures that have severely compromised Russia’s economy and financial system.”

Among the measures the G7 countries have committed to taking further is “maintaining the effectiveness of our restrictive measures, to cracking down on evasion and to closing loopholes.”

Specifically, in addition to other measures planned to prevent evasion, we will ensure that the Russian state and elites, proxies and oligarchs cannot leverage digital assets as a means of evading or offsetting the impact of international sanctions.

The G7 leaders noted that this “will further limit their access to the global financial system.” They stressed, “It is commonly understood that our current sanctions already cover crypto-assets.”

We commit to taking measures to better detect and interdict any illicit activity, and we will impose costs on illicit Russian actors using digital assets to enhance and transfer their wealth, consistent with our national processes.

The U.S. Department of the Treasury’s Office of Foreign Assets Control (OFAC) also issued guidance Friday “to guard against potential attempts to use virtual currency to evade U.S. sanctions imposed on Russia.” The guidance emphasizes that all U.S. persons must “comply with OFAC regulations, regardless of whether a transaction is denominated in traditional fiat currency or virtual currency.”

“U.S. persons, wherever located, including firms that process virtual currency transactions, must be vigilant against attempts to circumvent OFAC regulations and must take risk-based steps to ensure they do not engage in prohibited transactions,” the guidance reads, adding:

OFAC is closely monitoring any efforts to circumvent or violate Russia-related sanctions, including through the use of virtual currency, and is committed to using its broad enforcement authorities to act against violations and to promote compliance.

Top 5 sizzling looks of Nora fatehi will leave you drooling, check out