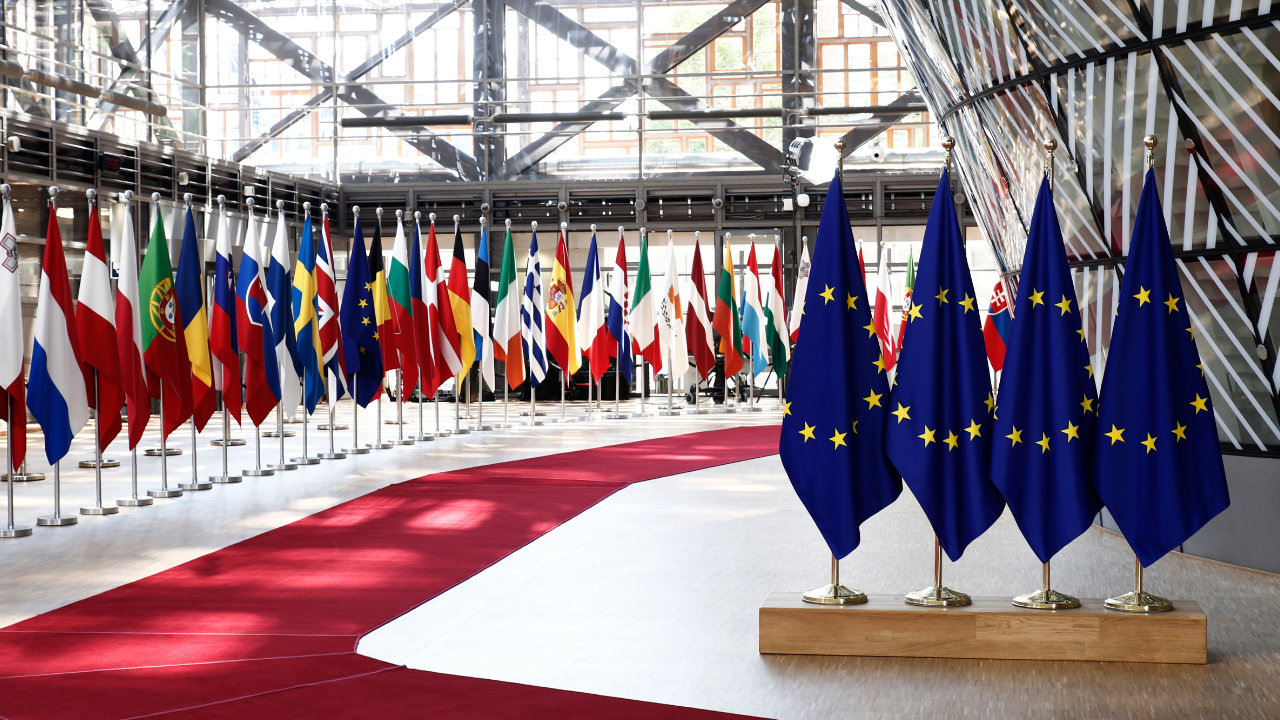 We should take measures to prevent listed persons and institutions from switching to unregulated crypto assets. We are working towards this in the context of the German presidency of the G7.

“The problem is known and we are working on it,” Lindner said in an interview with Welt TV on Wednesday. He explained that “It’s about maximally isolating Russia at all levels” and having a “maximum ability to sanction,” which he said includes crypto.

This week, the U.S. Treasury Department also said that it is monitoring Russian efforts to use crypto to evade sanctions. “We will continue to look at how the sanctions work and evaluate whether or not there are leakages, and we have the possibility to address them,” said Treasury Secretary Jenet Yellen.

A growing number of countries and organizations are placing sanctions on Russia since its invasion of Ukraine. They include cutting selected Russian banks from the SWIFT messaging system, rendering them isolated from the rest of the world.

The 27 EU countries have imposed four sanctions packages on Moscow, including freezing Bank of Russia’s assets and disconnecting seven Russian banks from the SWIFT financial-messaging system.

The European Union will include cryptocurrency in its sanctions against Russia, French Finance Minister Bruno le Maire confirmed this week after a meeting of EU finance ministers. He told a news conference:

We are taking measures, in particular on cryptocurrencies or crypto assets which should not be used to circumvent the financial sanctions decided upon by the 27 EU countries.

The French finance minister added that the sanctions against Russia have been very effective, stating that it has disorganized the Russian financial system and paralyzed the Bank of Russia’s ability to protect the ruble. The Russian currency fell more than 30% this week.

MOST SENSATIONAL Standing Ovations in The Blind Auditions | The Voice Kids