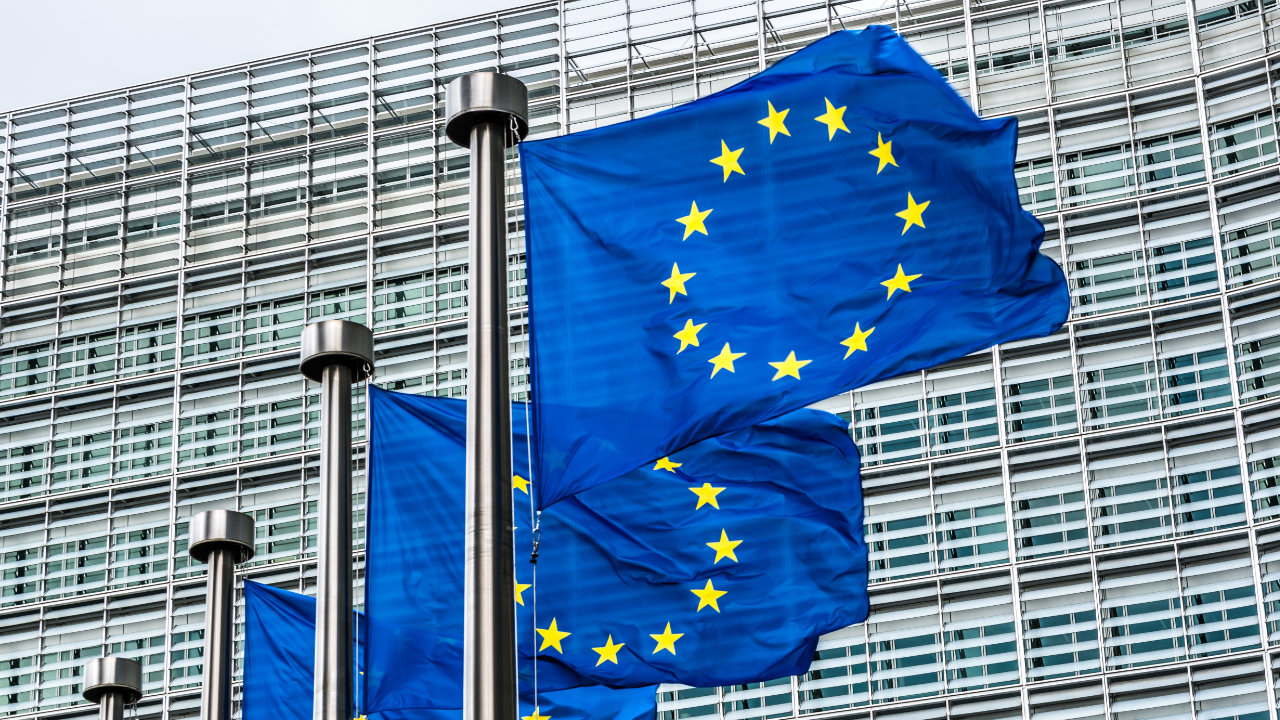 The regulators explained that their warning followed “growing consumer activity and interest in crypto assets and the aggressive promotion of those assets and related products to the public, including through social media.”

These assets are not suited for most retail consumers as an investment or as a means of payment or exchange.

They noted that consumers “face the very real possibility of losing all their invested money if they buy these assets.”

Furthermore, the ESAs cautioned that consumers “should be alert to the risks of misleading advertisements, including via social media and influencers” and “should be particularly wary of promised fast or high returns, especially those that look too good to be true.”

Consumers should also be aware of “the lack of recourse or protection available to them, as crypto-assets and related products and services typically fall outside existing protection under current EU financial services rules,” the ESAs’ statement describes.

The EBA noted that the European Commission’s proposal for Markets in Crypto Assets (MiCA) remains subject to the outcome of the co-legislative process and so consumers do not currently benefit from any of the safeguards outlined in that proposal because it is not yet EU law.

The European Parliament’s Committee on Economic and Monetary Affairs (ECON) voted against an amendment to ban proof-of-work assets for EU companies earlier this week.

Cardi B – Up [Music with Lyrics]