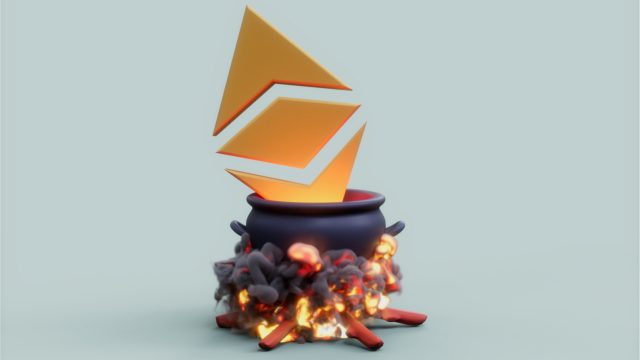 Around four months ago, Ethereum implemented the London upgrade which added a number of new rule-sets to the chain. The most transformative included EIP-1559, an Ethereum rule-set improvement that created a new fee rate scheme allowing the network to burn a portion of ether.

As of today, December 28, 2021, 1.28 million ether has been destroyed by the burn process, which equates to close to $5 billion in USD value using today’s ETH/USD exchange rate. The amount of value burned to-date is 31.57% higher than what had been burned on November 24, when the burn rate crossed 1 million ether. Estimates indicate that there’s 118,926,664 ether in circulation today.


The biggest burner has been the non-fungible token (NFT) marketplace Opensea as it has burned 134,126 ether worth $498 million across 9.5 million transactions. Traditional ether transfers by network participants burned 122,365 ether since August 5, which equates to $483 million using today’s ETH exchange rates. The decentralized exchange (dex) Uniswap v2 has burned 112,159 ether worth $457 million.