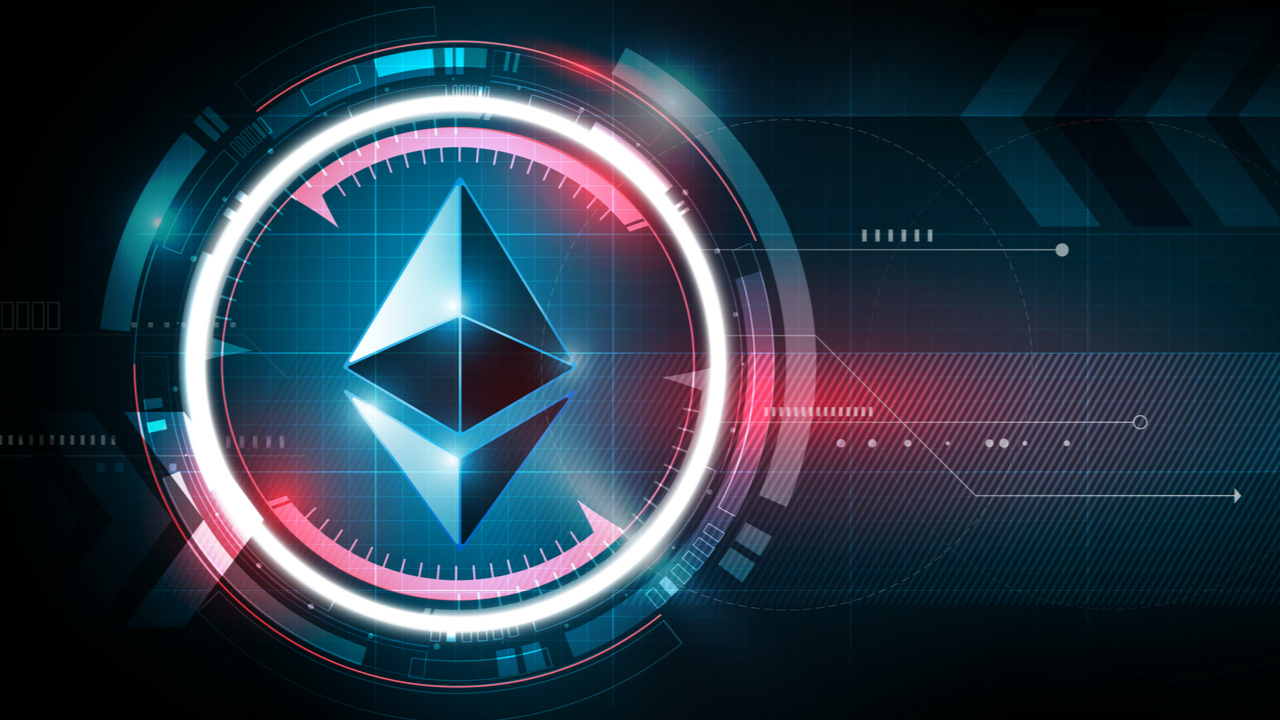 Ethereum developers are making progress toward the network’s full transition from PoW to PoS, according to a recently published blog post written by the Ethereum Foundation. The blog post, called “Announcing the Kiln Merge Testnet,” explains that developers have deployed a significant testing ground for what’s being called “The Merge.” Kiln started after software engineers wrapped up testing the Kintsugi merge testnet. The testnet Kintsugi, the blog post further notes, will be “deprecated” in the near future.

The Ethereum Foundation’s blog post explains that the merge testnet Kiln “is expected to be the last merge testnet created before existing public testnets are upgraded.” Which means, it’s likely that Ethereum’s transition to full PoS would follow upgraded existing public testnets if everything went smoothly. The blog post highlights that the current Kiln network is operating under a full PoS system.

“[From] there, you can add the network to your browser wallet, view block explorers, request funds from the faucet, and connect to a JSON RPC endpoint,” the blog post notes. Those looking to become a validator can leverage the network’s staking launchpad to get started as well. The blog post concludes by reminding the public that a scheduled date for Ethereum’s mainnet proof-of-stake transition has not been set. “Any source claiming otherwise is likely to be a scam,” the blog post adds.

Everything You Need To Know About Garlic For High Blood Pressure

Little Mix – Woman Like Me (Official Video with lyrics)

15 apps that are removed from Google Play Store