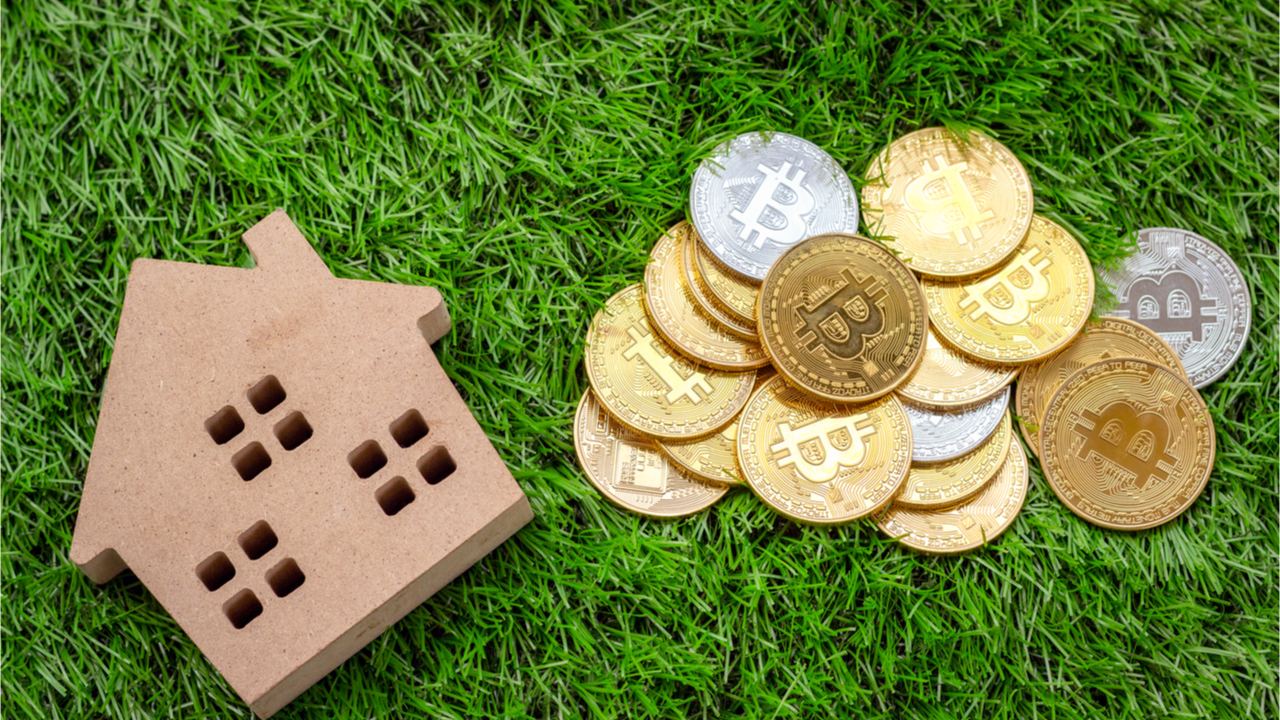 The Dubai-based real estate developer, DAMAC Properties, has since the beginning of the year completed cryptocurrency deals worth $50 million, the company’s chief operating officer (COO) Ali Sajwani has said.

In his remarks during an interview, the COO said by accepting either bitcoin or ethereum as payment, DAMAC has shown the extent to which his company will go in order for it to “benefit from the most advanced technology solutions.”

When asked about the payment mechanism that was used to conclude the real estate deals, the COO said a trusted intermediary had been chosen to facilitate the transactions. He said:

The payment process is made through a trusted financial intermediary approved by the Abu Dhabi Global Market, the ‘Heaven’ company, where the customer pays the value of the property in bitcoin or ethereum, as they are among the most traded digital currencies in terms of safety and trust, and then the financial intermediary transfers the amount to our digital wallet in dirhams or dollars.

Impediments to Accessing the Metaverse


Meanwhile, in the same interview, the COO spoke of the challenges or impediments that his company faces when it comes to accessing the metaverse. According to Sajwani, one of the hurdles facing proponents of emerging technologies include “convincing the old generation of decision-makers to take quick and proactive steps to invest in this new and unfamiliar world.”

Also, since the metaverse, NFTs, and cryptocurrencies are still fairly new, prospective users need to become acquainted with these first. According to the COO, this means decision-makers will have to do an in-depth survey or research before they can start investing.