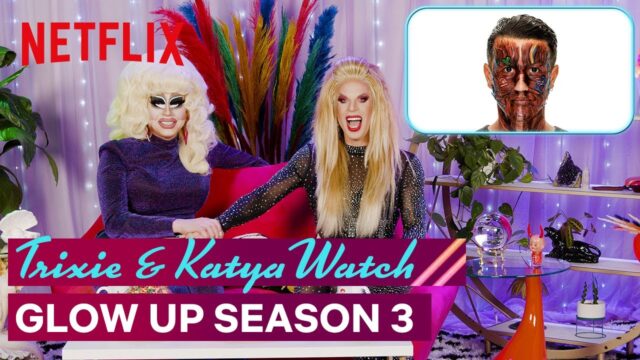 Drag queens Trixie Mattel and Katya react to season 3 of the makeup competition series Glow Up on Netflix, in this new episode of “I Like to Watch.”

Who will be the next makeup star? Ten fresh faces push to deliver on-point technique and peak creativity amid a gauntlet of jaw-dropping challenges.