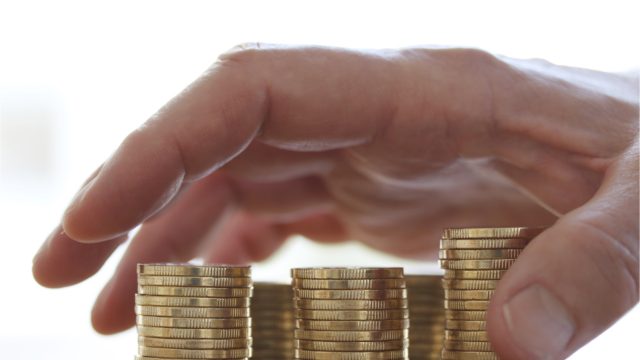 In a KBS report explaining the upcoming changes, the tax body also revealed the virtual asset service providers (VASPs) that are tasked with evaluating the property that is being inherited or donated. According to the report, these VASPs include Dunamu, Bithumb Korea, Korbit, and Coinone.

Meanwhile, the NTS is quoted in the report explaining how the process of evaluating gifted or inherited virtual assets is done.

We plan to evaluate virtual assets traded on other exchanges at a value that is reasonably recognized, such as the daily average price of the trading day announced by the business operator or the market price announced at closing.

In terms of taxpayers calculating the average monthly price, the report said an average daily price of virtual assets inquiry service tool “will be provided at Hometax [NTS site] from March next year.”